James O'Brien said he "lost the will to live" listening to the interview. 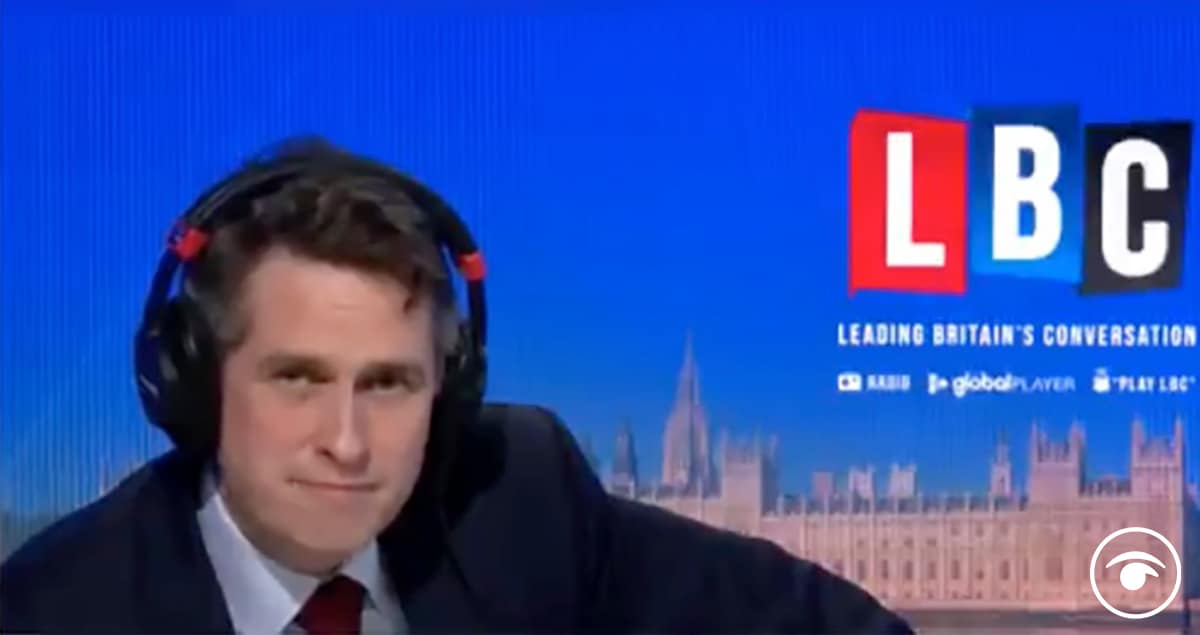 Gavin Williamson was labelled an “actual child” by Politics.co.uk editor Ian Dunt today after he bragged about British medical regulators on the radio.

The Education Secretary was asked by LBC’s Nick Ferrari why the UK was first to get approval for the vaccine. He stopped short at crediting Brexit like some of his colleagues. Instead, he said:

“I just reckon we’ve got the best people and medical regulators. Much better than the French, Belgians, Americans have.

“Because we’re a much better country than every single one”.