“The government’s actions were shameful, both in the scale of the protections they took away from very vulnerable children in England and the way they went about it.” 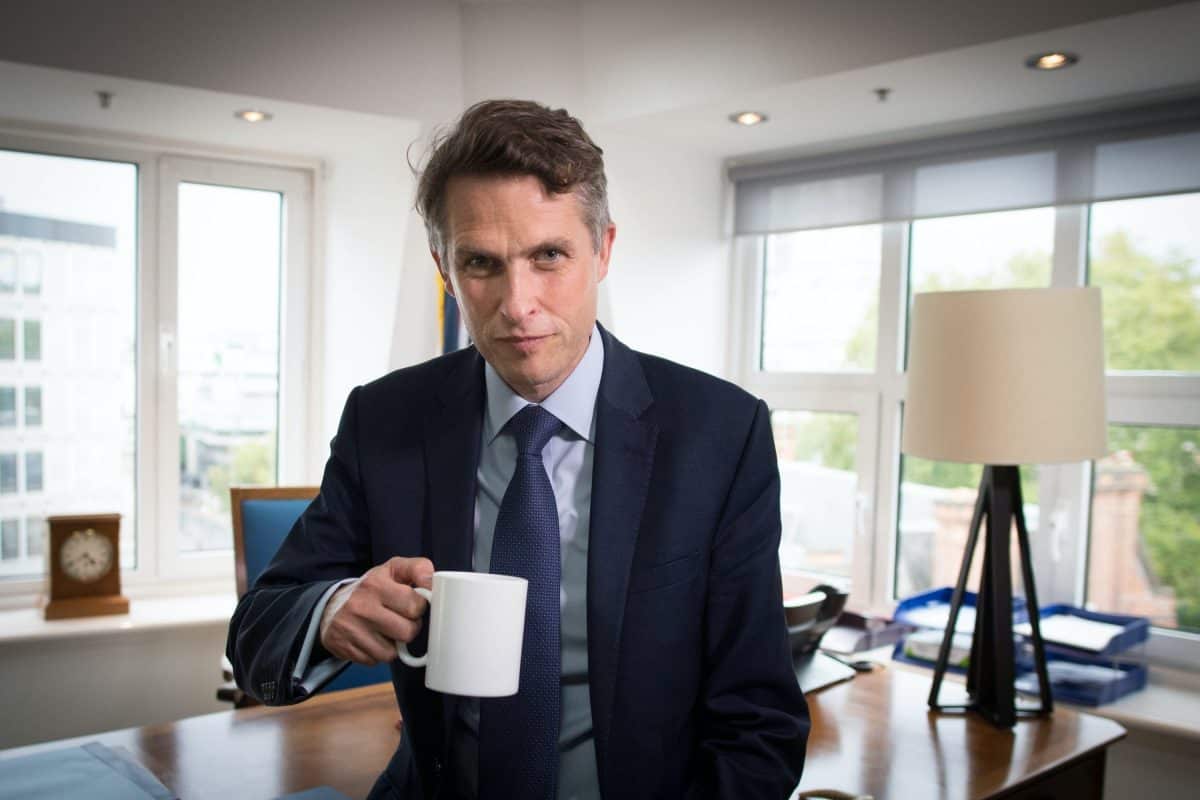 Gavin Williamson, the education secretary, unlawfully removed safeguards for children at the start of the coronavirus pandemic – without consulting children’s rights organisations, a court ruled.

Children’s rights charity Article 39 launched a legal challenge after the Department for Education removed or watered down 65 distinct legal protections designed to protect nearly 80,000 children in care in England, during lockdown.

They included six-monthly reviews of children’s welfare, independent scrutiny of children’s homes, timescales for visits to children in care by social workers and oversight of adoption decision-making.

But the court of appeal, in a judgement handed down on Tuesday, said Williamson should have consulted the children’s commissioner for England – as well as other bodies representing the rights of children in care before introducing the changes.

“It was manifestly in the interests of the vulnerable children who would be most affected by the proposed amendments that those agencies and organisations representing the rights and interests of children in care should be consulted,” concluded Lord Justice Baker.

The high court had previously ruled in the government’s favour, after the Department for Education argued it had taken swift action to bring in temporary changes – in the shape of the Adoption and Children (Coronavirus) (Amendment) regulations 2020.

But, allowing the appeal, the judges said that “the secretary of state acted unlawfully by failing to consult the children’s commissioner and other bodies representing the rights of children in care before introducing the [legal changes]”.

Carolyne Willow, Article 39’s director, said: “The government’s actions were shameful, both in the scale of the protections they took away from very vulnerable children in England and the way they went about it.”

A DfE spokesperson said: “Protecting vulnerable children has been at the heart of our response to the Covid-19 pandemic, and our intention has always been to act in their best interests at every stage.

“We took swift action to bring in temporary changes during a national crisis, all of which have now expired. We will continue working with the children’s commissioner and children’s charities to provide the best possible support to vulnerable children.”

The shadow minister for children, Tulip Siddiq, said the ruling was a further indictment of Williamson’s incompetence. “He must now come to parliament and apologise for acting unlawfully and letting down the most vulnerable children,” she said.

Related: Telegraph blames “leftist snobs” for giving Patel a bad rap – saying “most Britons back her”