"It does beggar belief that a woman who is barely more than 5ft tall managed to terrorise all those 6ft 3in public school mandarins," she wrote. 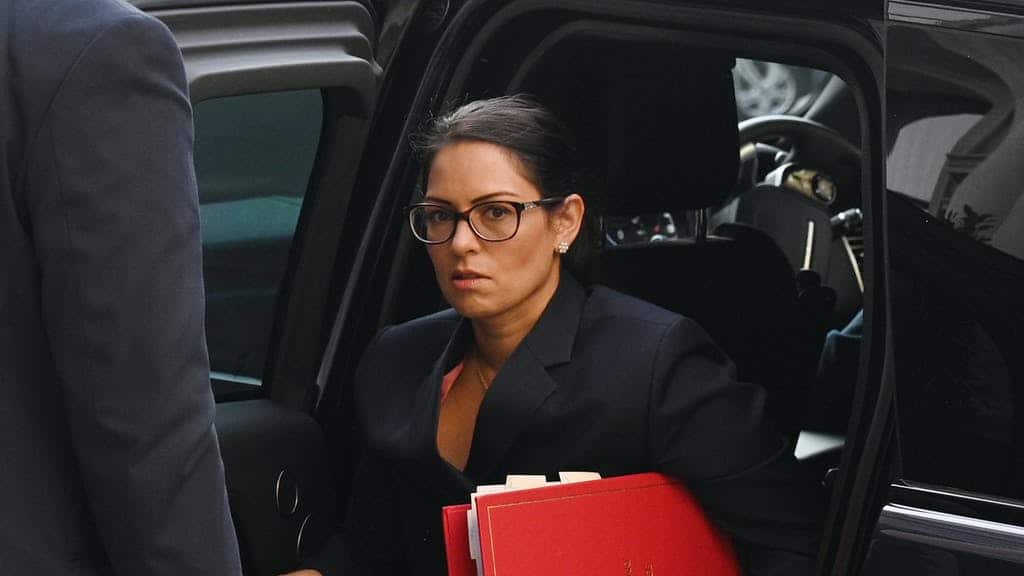 Daily Telegraph columnist Allison Pearson has slammed “leftist snobs” for giving Priti Patel a bad rap after an inquiry into her conduct found she had “not consistently met the high standards expected of her”.

The home secretary was adjudged to have been in breach of the ministerial code by not treating civil servants with consideration and respect last week.

It comes after a Cabinet Office investigation was launched over allegations she belittled colleagues and clashed with senior officials in three different departments.

Leftists who “dominate our institutions”

Sir Alex Allan, who conducted the report, resigned after Boris Johnson ruled that Patel should not lose her job over bullying allegations.

He followed the Home Office’s permanent secretary Sir Philip Rutnam, who also walked over allegations of a “vicious and orchestrated briefing campaign” against him.

But according to Pearson it is the Leftists who increasingly “dominate our institutions” and “get to define what constitutes offensive behaviour” who should be taking the blame.

She said “outside bien peasant circles and TV studios” she hasn’t spoken to “a single person who believes the Home Secretary’s conduct was “bullying””.

“Wish they’d leave her to carry out her deportations in peace,” she wrote, quoting a farmer, adding:

“It does beggar belief that a woman who is barely more than 5ft tall managed to terrorise all those 6ft 3in public school mandarins.”

Pearson goes on to say that the scandal shows that the term bullying can be “stretched like silly putty” until it comes to mean: “Someone said something to me which I didn’t much like.”

The column has sparked angry reactions on social media, with several people left aghast at how she interprets bullying.

Allison Pearson there pretending she thinks bullying is done in height order (for money) https://t.co/gnBM36OKN3

Exactly! Apparently some people say Mussolini was a horrible fascist dictator but how could he have been when he wasn't even that tall? Such a good point.

One person said: “Is there no depth that Allison Pearson won’t plumb?”, while others called on The Telegraph to “stop peddling this swill”.