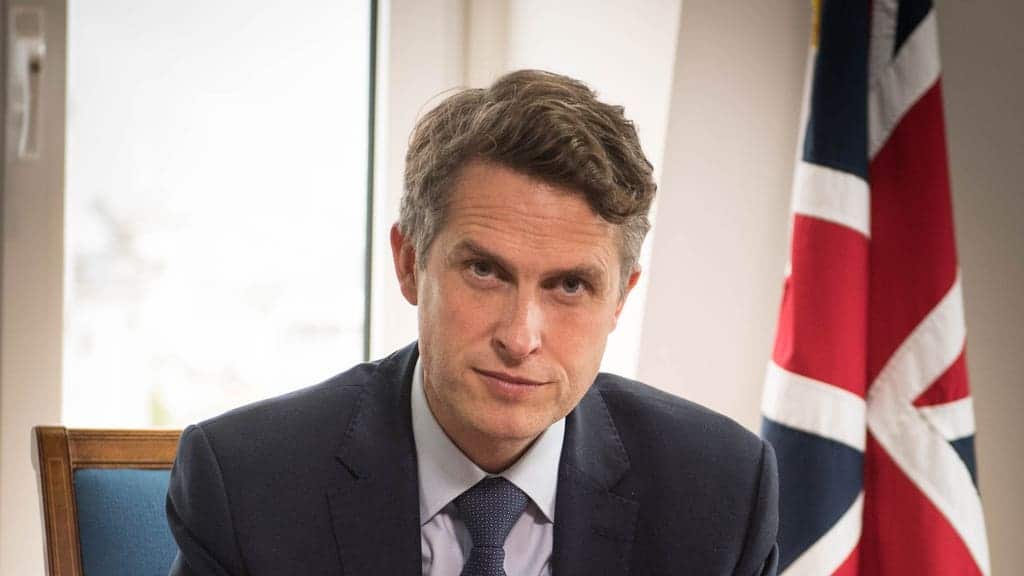 Gavin Williamson is reportedly in line to get sacked in the next reshuffle.

The education secretary has had a torrid time of things throughout the coronavirus pandemic, and is also said to not get on with the prime minister, Boris Johnson.

Most recently he has come under fire for school catch-up funding, which has been branded “totally insufficient” by Labour.

Sir Kevan Collins, the government’s so-called ‘catch-up tsar’, walked away from his post following the announcement that just £1.4 billion would be allocated to a fund for children who have been affected by school closures due to the pandemic.

There has also been an outcry from senior Conservative MPs, with Anne-Marie Morris questioning whether the Treasury “understands the real world”.

The education secretary also had a tough time of it over the thorny issue of free school meals.

Images of food packages containing paltry portions of food were circulated on social media, with footballer Marcus Rashford having to step in to campaign for action.

“Time and time again, he has let down the parents desperately trying to put food on the table and the children who have gone hungry through his incompetence.”

According to reports, It is thought that Williamson could be replaced by Sajid Javid.

Mr Javid is a former Chancellor of the Exchequer who resigned in February last year amid a row with Dominic Cummings about his choice of special advisers.

Since leaving the Tory front bench, Mr Javid has worked with the Centre for Policy Studies think tank, where he has produced various policy papers, including on how the Government might manage post-pandemic recovery.

Downing Street has repeatedly denied that Mr Johnson is considering a Cabinet reshuffle.

George Eustice is also thought to be in line for the boot if one does take place, with Johnson poised to promote chief whip, Mark Spencer.