"It should never become acceptable to normalise the far right," one person tweeted in response. 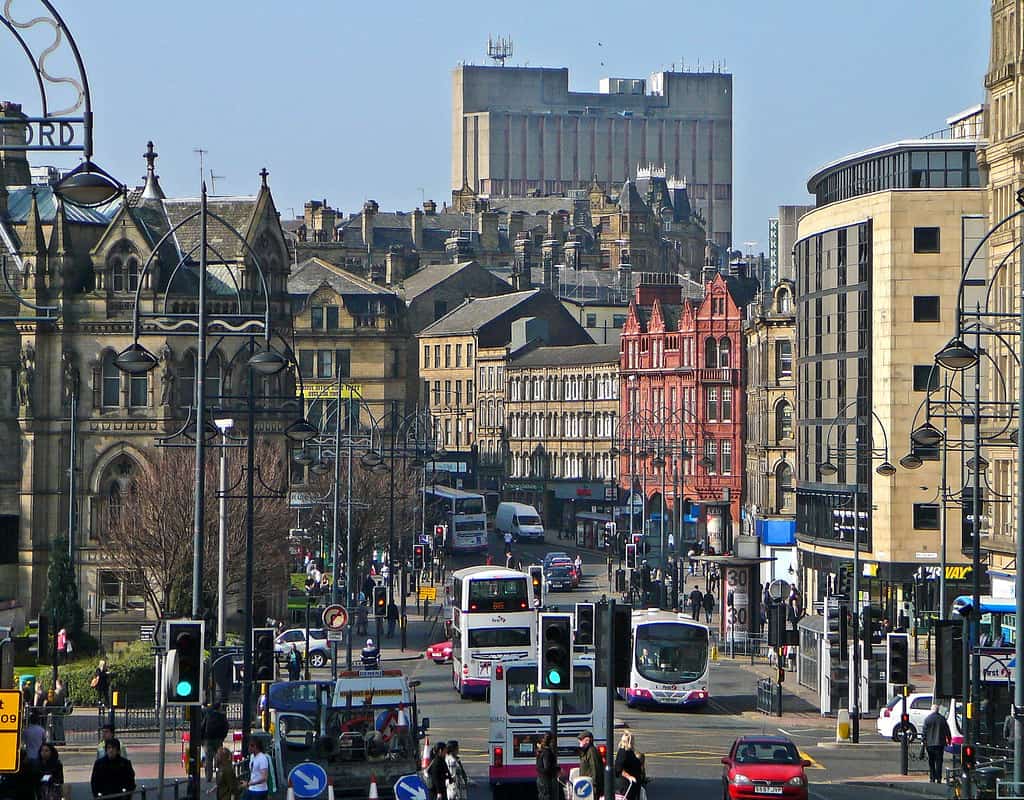 The Daily Mail has sparked a fierce backlash after publishing a list of towns it considers to be ‘no-go areas for white people’.

The piece noted several locations including Bradford, Blackburn and Dewsbury; Didsbury, Cardiff, Edinburgh and more as places where families live under “Taliban-like rules” and women “can’t leave the home without permission.”

Unsurprisingly, people on social media were quick to rubbish such reports, as well as admonish the Mail for publishing such an inflammatory article, with several people labelling it as “outright racism.”

Outright racism from the Daily Mail. That Bradford is a no-go zone for white people must come as a tremendous shock for the hundreds of thousands of white people who live and work in the city. Screenshot not link because don’t support this hate filled divisive rubbish. pic.twitter.com/8VnjSUzwx5

Ash Sarkar pointed out that there aren’t any Muslim no-go areas in the UK, “only places that The Daily Mail aren’t confident that it’s readership would feel uncomfortable in”, to which one person responded that the only time he has been attacked is with offerings of baked goods during religious festivals.

I'm A4 paper white and I live and work in one of these no-go areas. If by "attacked for being white" you mean the neighbours come round with a pot of biryani and samosas whenever they have a religious holiday, then yes I've been attacked multiple times. https://t.co/uPw82dzWW8

Alan Ferrier responded in a similar ilk, while Daniela Nadj made a more serious point about the normalisation of the far right in the UK.

Yer actual Daily Mail claiming that Edinburgh and Glasgow are "no-go" areas for white people.
Must remember that the next time I visit Edinburgh's Mosque Kitchen for one of their excellent curries, alongside the hundreds of other white people who do the same weekly. pic.twitter.com/RtDQULUcal