Labour would be "done as a party for the worker, the poor, the vulnerable and the marginalised" if the rumours are true, John Smith said. 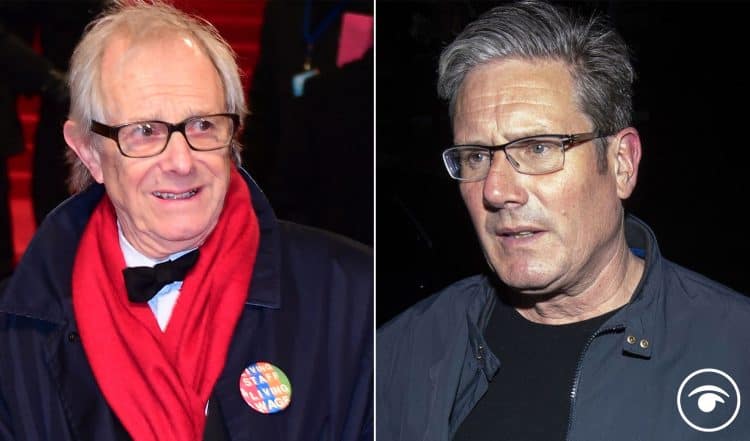 Legendary film-maker and lifelong political activist Ken Loach could be ejected from the Labour Party, it has been rumoured on social media.

It comes after Sir Keir Starmer purged 1,000 Labour leftwingers from four “poisonous” campaign groups as the party clamps down on supporters of the leader’s predecessor, Jeremy Corbyn.

The groups – Resist, Socialist Appeal, Labour in Exile Network and Labour Against the Witchhunt – were proscribed by Labour’s National Executive.

Loach’s departure has not yet been announced, but Twitter was awash with supporters who are fuming at the idea of him no longer being part of the party.

When Corbyn was at the helm in 2019 the film director accused Labour MPs of trying to undermine Jeremy Corbyn.

His films, which include I, Daniel Blake, Sorry We Missed You and many others, have shone a light on his view of social issues such as poverty, homelessness, and labour rights.

#IStandWithKenLoach began to trend on Twitter with people showing support for him.

The same hashtag went viral last year when he was accused of anti-Semitism after allegations that he defended questioning the Holocaust.

If Labour were to expel Ken Loach, it is done as a party for the worker, the poor, the vulnerable, the new immigrant, the marginalized. It would stand for nothing important.