“We worked a lot to reach the Olympics, but the Palestinian cause is bigger than all of this." 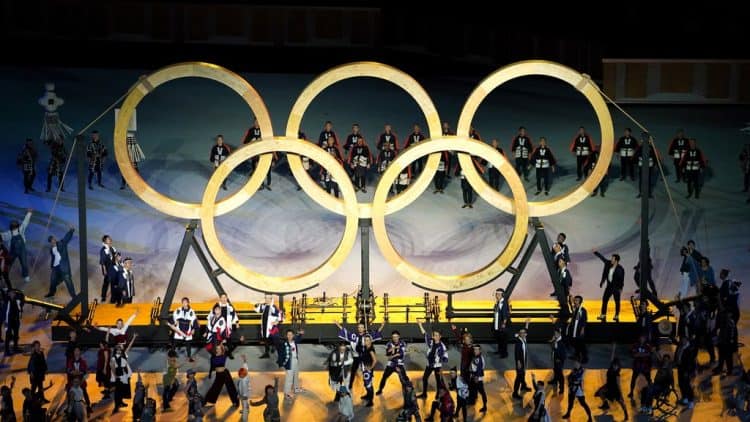 A second athlete has dropped out of the Tokyo 2020 Olympics after refusing to face an Israeli opponent.

Sudan’s Mohamed Abdalrasool failed to show up for his round 32 judoka clash withTohar Butbul and was immediatelysuspended byThe International Judo Foundation.

It comes after Fethi Nourine of Algeria also quit the contest last week because he might have had to fight Butbul, saying he was protesting Israel’s treatment of Palestinians.

“We worked a lot to reach the Olympics, but the Palestinian cause is bigger than all of this,” said Nourine.

Nourine‘s coach Amar Benikhlef told Algerian media: “We were not lucky with the draw. We got an Israeli opponent and that’s why we had to retire. We made the right decision.”

Abdalrasool is the world’s 469th-ranked judoka in his weight class, while the accomplished Butbul is seventh.

Nourine also quit the World Judo Championships in 2019 right before he was scheduled to face Butbul.