"I think Johnson is one for a grand statement but when you take it apart and look at implications of that it all falls apart." 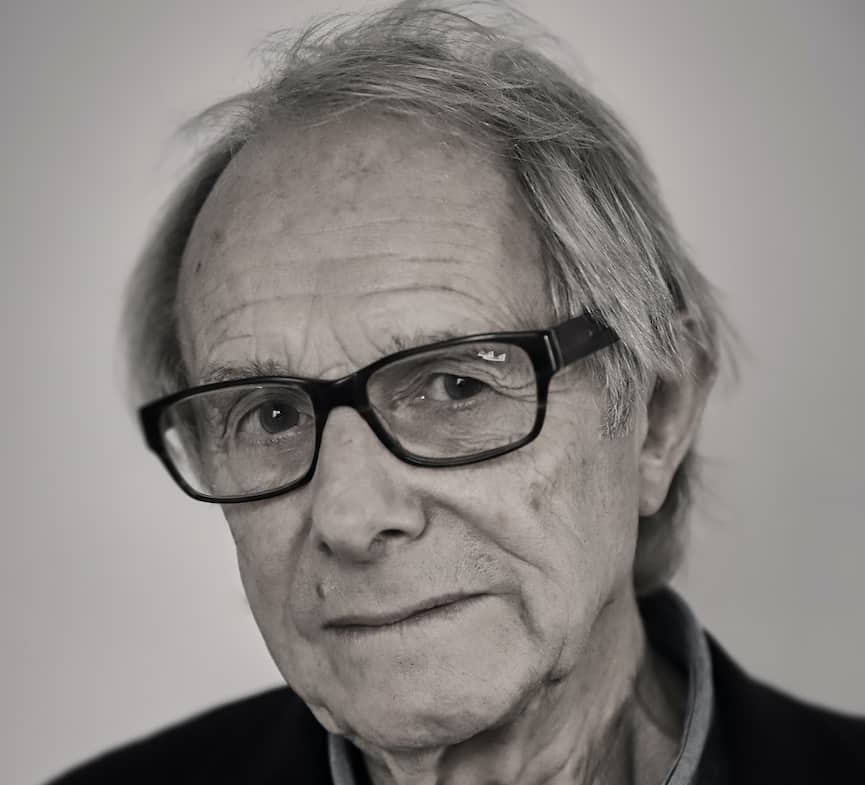 The same question is on every Brit’s lips this morning: what on Earth did the Prime Minister’s statement last night mean?

Confusion is rife and nobody has been spared. Not even legendary filmmaker Ken Loach, a man more able to put his finger on this country’s pulse than most. So, what did he make of Boris Johnson’s much-anticipated address to the nation?

Speaking to The London Economic, Loach lambasted the Government’s lack of clarity – and warned that it is society’s most vulnerable who could suffer the consequences.

“Well it wasn’t very clear, and what we have become used to from this Government,” he said. “I think Johnson is one for a grand statement but when you take it apart and look at implications of that it all falls apart.

“What it means is that those in lower paid jobs will go to work on public transport. White-collar workers are more likely to work from home due to new technology, although many of those work in low paid jobs too.

“Most workers, particularly those on zero-hour contracts, agency workers and the bogus self-employed – the most exploited of all, will have to risk their health to earn a living.

“A lot of people live more than a bike ride away from their workplace, and if their boss wants them in at a certain time then they will have no choice but to travel at peak time. They will have to use public transport, and that is where danger lies, as we know.

“This plan, if it is a plan at all, shows a disregard for those who will be most affected. It is either ignorance or a lack of concern.”

When he sees the Conservative Party praising the NHS and encouraging people to clap for the country’s key workers on Thursday nights Loach – who has repeatedly lashed out at the devastating impact of austerity – finds himself seething.

“It is hypocritical,” he said. “They froze health workers’ pay. There are reports of nurses going to food banks. They attacked junior doctors for asking for working conditions so that they can care for patients properly.

“They have done their best to destroy the NHS and give us a privatised, American-style healthcare system. The hypocrisy is rank and Johnson’s new found love for the NHS doesn’t fool anyone.

“Think back to what Conservatives have done to the NHS by cutting, in real terms, pay for doctors, nurses, and all health workers, by outsourcing many services and routine operations, after beginning with catering and cleaning. They have done their best to destroy the health service.

“They have left the NHS to rot, and when we finally looked in February for safety equipment there was nothing in the cupboard. And what was there was out of date.

How does he rate Johnson’s performance in battling coronavirus? “He should have locked down sooner, it was far too slow,” he laments.

“The policy of ‘herd immunity’ meant that far more people became infected, leaving us with a much bigger problem to try and deal with now.”

Some have speculated that, out of the ashes of this crisis, a new political landscape will emerge.

After the Second World War, for example, Brits did not hesitate in overlooking Churchill’s wartime heroics and voting in an Atlee-led Labour government that promised to expand the country’s social security net.

Does Loach see this as a similar watershed moment that could cause the British public to rethink the role of the state? Did it take a health crisis, rather than an economic one, to finally change our politics?

He seems unsure. “There is a general mood that the public wants change,” Loach mused. “But I’m worried without a strong political movement, it could fizzle out.”

It begs the question of whether a Corbyn-led Government might have done a better job in the current crisis. Loach, a strong Corbyn supporter, thinks it would. “He would have planned ahead and put people before profit,” the filmmaker said.

“However, he needed a stronger team to work with, some of his own Shadow Cabinet were simply not committed, he had two or three key players, but others were not up to the job.

“However, John McDonnell would have made a great Chancellor. He would have restored public services to their former glory, with all workers on union contracts.

“The last thing the Labour movement should do now is to descend into more in-fighting. Sadly I’ve known that all my life.”

For Loach, the current crisis clearly points to the failure of the free market to adequately look after people.

“What this crisis has proved is that relying on the free market to dig us out of a crisis has failed,” he said. “The market doesn’t provide when there is an emergency.”

Reflecting on the 75th anniversary of the end of the Second World War, Loach said: “It was interesting, as we celebrated VE day, that during World War Two we had a coalition Government, with prominent Labour figures – like Atlee – at the heart of it.

“Some industries were controlled by the government to help the war effort. So when we came out of the debris of war, the idea of public ownership was familiar and popular.  If it helped us to win the war, it would help us to win the peace.”

The pandemic seems like the perfect subject matter for a Ken Loach film, which begs the question of whether he has something in the works. Paul Laverty, his writing partner, has loads of ideas, he says – so maybe a couple are coming down the line?