FULL LIST of MPs now backing Boris, after wanting him gone in July

Have some shame, would you? This lot have performed some extreme mental gymnastics, to justify why they want Boris Johnson back as PM. 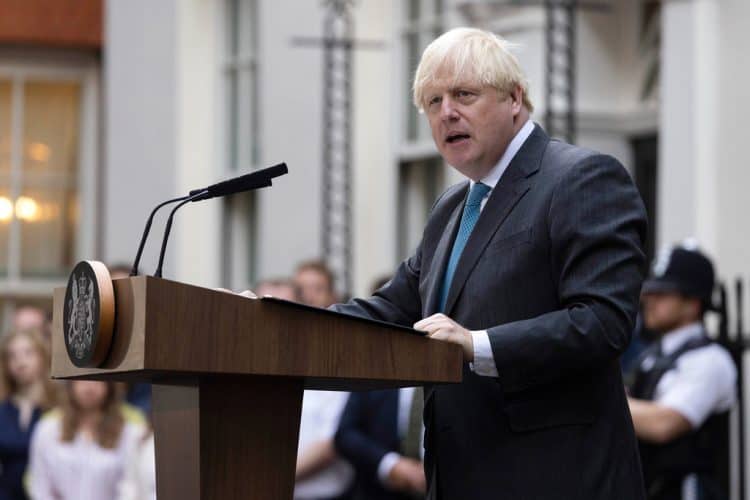 One genuinely wonders if there’s a severe shortage of spines inside the Conservative Party. So far, more than A DOZEN top Tories who wanted Boris Johnson out of office back in July have now performed a Truss-esque u-turn, claiming they want the former PM back in charge.

For many, the change in stance is laughable. After strongly distancing themselves from Boris just three months ago, they are now clamouring for his presence in No.10. Some are citing the wishes of their constituents, leaning on ‘public support’ for the disgraced former leader.

However, the shamelessness that characterised Johnson’s premiership remains omni-present within the ruling party. We’ve compiled a list of Tory MPs who are now backing Boris, despite asking him to resign earlier this year.

List of Tory MPs who want Boris back, despite what they said in July