Fred West was not a "talented but flawed" builder. 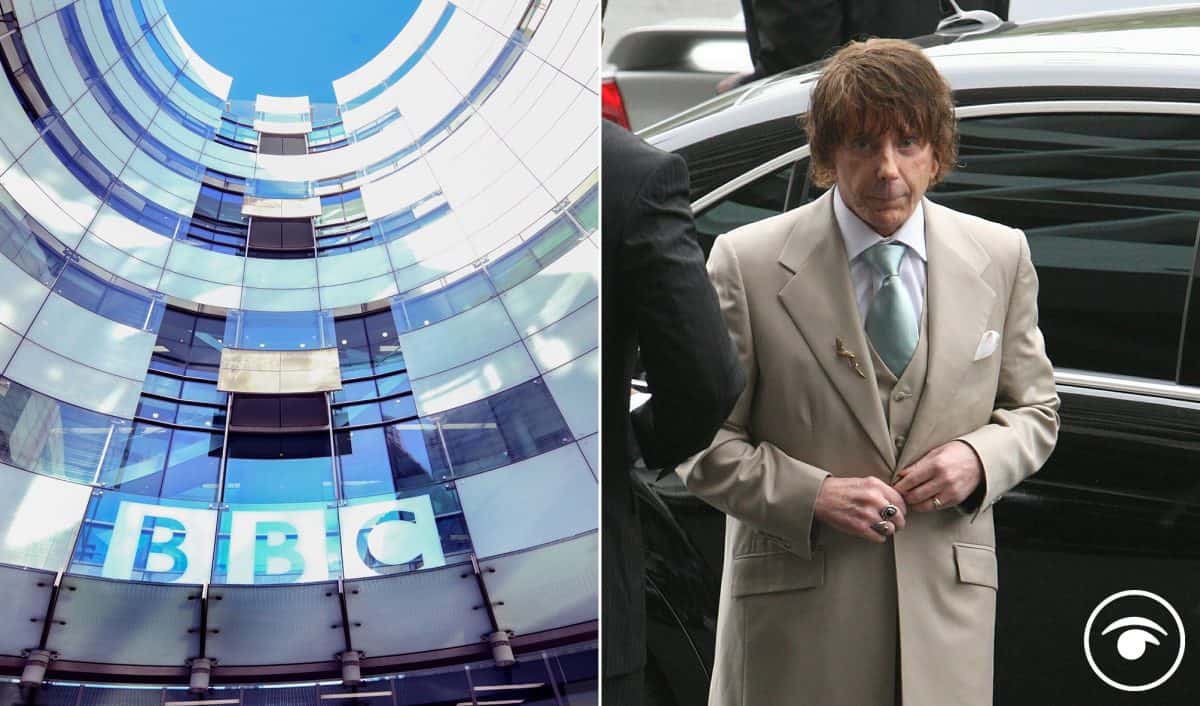 Murderer Phil Spector has passed away while he was serving a prison sentence for his crimes.

The California Department of Corrections and Rehabilitation confirmed he died of natural causes in hospital on Saturday.

Spector, who was born in The Bronx, New York, made his name as a record producer for what became known as the “wall of sound” recording technique with its dense, layered effect.

He worked with some of biggest stars in music including John Lennon, whose 1971 hit Imagine he produced. Ike and Tina Turner, The Ronettes, The Righteous, Cher, Bruce Springsteen and The Beatles all also worked with the producer.

A statement from the department said: “California Health Care Facility inmate Phillip Spector was pronounced deceased of natural causes at 6.35pm on Saturday, January 16, 2021, at an outside hospital.

“His official cause of death will be determined by the medical examiner in the San Joaquin County Sheriff’s Office.”

The department told the PA news agency Spector was born in December 1940 and died aged 80, however The Associated Press said court documents and the producer’s lawyer gave his date of birth as 1939.

In 2009, Spector was sentenced to a minimum 19 years in prison for murdering the actress Lana Clarkson.

The 40-year-old, known for starring in films including Barbarian Queen, died of a gunshot fired into her mouth while she was in Spector’s mansion on the outskirts of Los Angeles in 2003.

In a magazine interview, Spector had claimed she had “kissed the gun” before pulling the trigger herself, however the jury unanimously agreed he had murdered the actress.

His former wife Ronnie Spector and Spector married in 1968 and divorced six years later, with Ronnie subsequently claiming in a memoir that he would keep her prisoner in his mansion and even threatened to kill her.

There was an immediate outcry on social media soon after:

The BBC has since altered the headline to “Phil Spector: Pop producer jailed for murder dies at 81.”