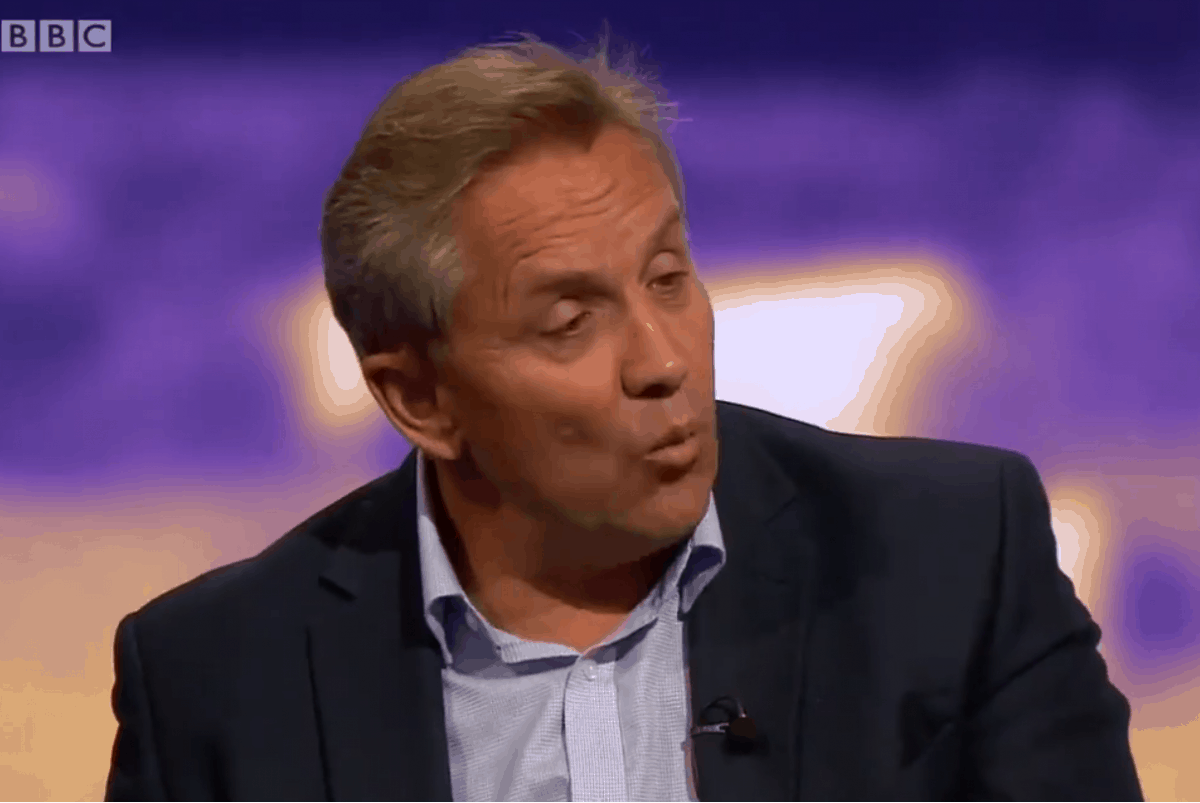 The ex CEO of Sainsbury’s has sent stark warning about the food supply chain as the government toughens its rhetoric around no-deal Brexit.

Justin King, former CEO of Sainsbury’s and food director at Marks and Spencer, said there will be “gaps on the shelves within a week” if there is no deal in place by Halloween.

“The government’s expectation is that something like 50 per cent of lorries will not pass smoothly through the border,” he told BBC’s Newsnight.

“Supermarkets will do whatever they can to cope with the disruption,” he added. “But let’s be clear – there’s about 10 days of [fresh] food in the UK in total.

“The kind of disruption that the government is talking about today … will lead to gaps on the shelves within a week in the UK. Significant gaps.

“Because something between 30 and 40 per cent of our produce at that time of the year is coming from the European Union.”

“There’s about 10 days of food in total. The kind of disruption the government is talking about today… will lead to gaps on the shelves within a week.”

Former Sainsbury’s CEO Justin King tells @Emmabarnett why he thinks we should be worried about a no-deal Brexit pic.twitter.com/pyskbiu10S