by Jess Young
in Business, Technology 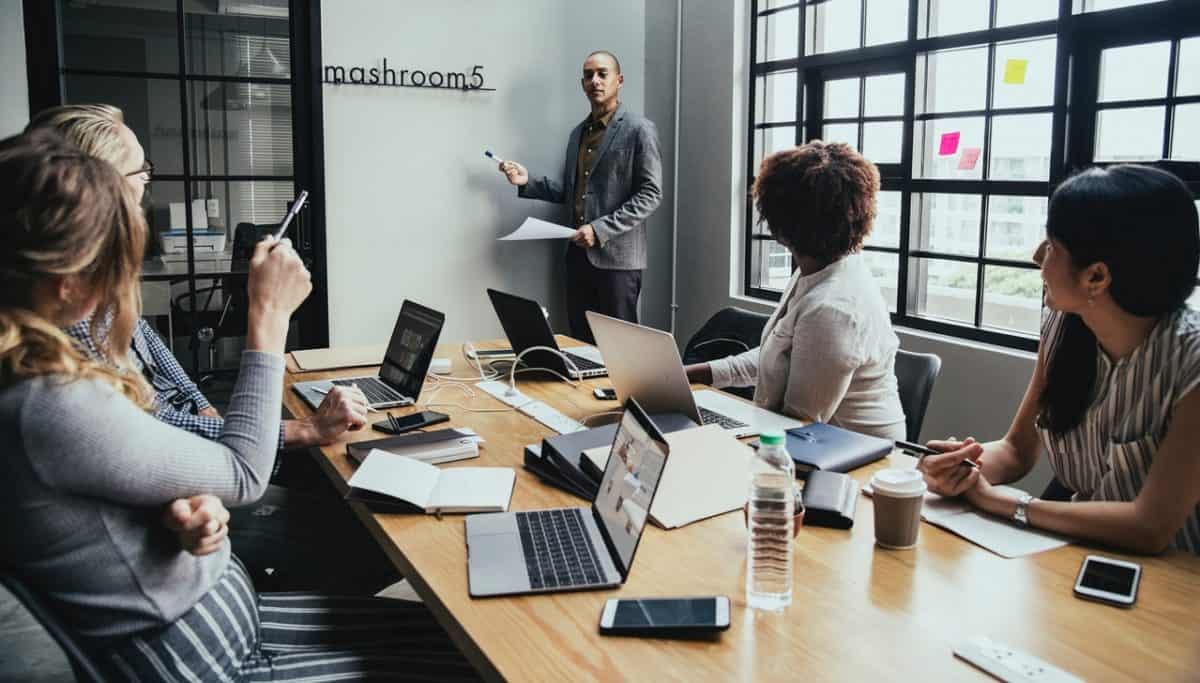 If you feel that you might have mined all – or almost all – of the financial potential in your company’s current location, how can you help your firm to facilitate continued growth? You could consider opening a second office in a location where unexploited market opportunities abound.

However, if your main office is city-based, you might remain uncertain exactly where you are supposed to take the business next. Here are some reasons why opening a satellite office outside the bounds of the big city can prove delightfully worthwhile…

As Investopedia explains, most satellite operations of a business are usually led by a branch manager responsible for reporting directly to and taking orders from a manager stationed at the main office.

Naturally, such an arrangement could help you to keep a comfortably tight rein on what happens at the new office. However, if you choose to position the office within easily travelling distance of where you already work, keeping watch over the satellite operation can be even easier.

Check that the right technology would be readily accessible

Another advantage of moving just slightly out of the city, rather than in a rather distant rural area, is that using the kind of sophisticated business technology provided by the city could be straightforward even from the new office.

The Gamma-owned fibre optic network The Loop, for example, offers dark fibre in Manchester as well as nearby Salford and Trafford – the 170km-long network covers all three areas.

You could prune disinterested employees

Even if you were considering opening that satellite office slightly further afield, such as at least ten miles away from the primary office, this could be a valuable chance to test your workers’ resolve.

If you will be moving some employees to the new office, research where those workers live. Then, when the time comes to see which workers will move and which ones will leave the company entirely, you can see which ones are committed enough to it to deal with the change.

Open that office where there is a buoyant talent pool

Deciding on a precise location for your satellite office can be tricky, but you can prevent yourself from going too far wrong if you choose somewhere with enough of the right talent.

Looking back at the examples of such Greater Manchester areas as Trafford and Salford, it’s clear that these places remain close to major educational institutions like the University of Manchester. Hence, you could find yourself with a steady stream of promising applicants.

Look for a suitably flexible space

The future’s unpredictable, but you naturally want your new operation to grow successfully – and, if it does, it could soon need more office space than you had originally accounted for.

Hence, it would be worth considering advice from The Business Journals that you “find a new space with x-amount of square footage that you need now, but with an option for expansion or contraction.”