It now seems that the “UK does not have another plan” and has “no intention to negotiate”. 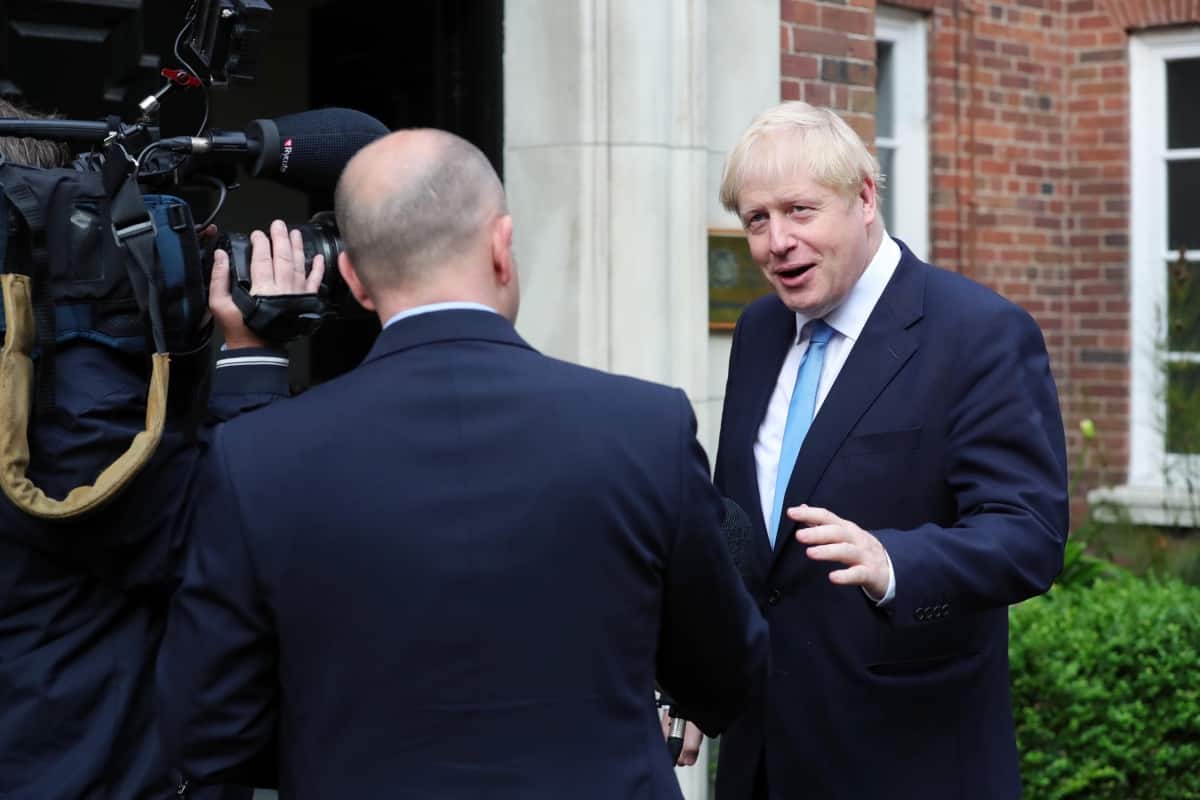 Diplomats in Brussels have been briefed that a no-deal Brexit now appears to be the UK Government’s “central scenario”, according to reports.

According to a senior EU diplomat quoted by the Daily Telegraph and the Guardian it now seems that the “UK does not have another plan” and has “no intention to negotiate”.

“A no deal now appears to be the UK Government’s central scenario.”