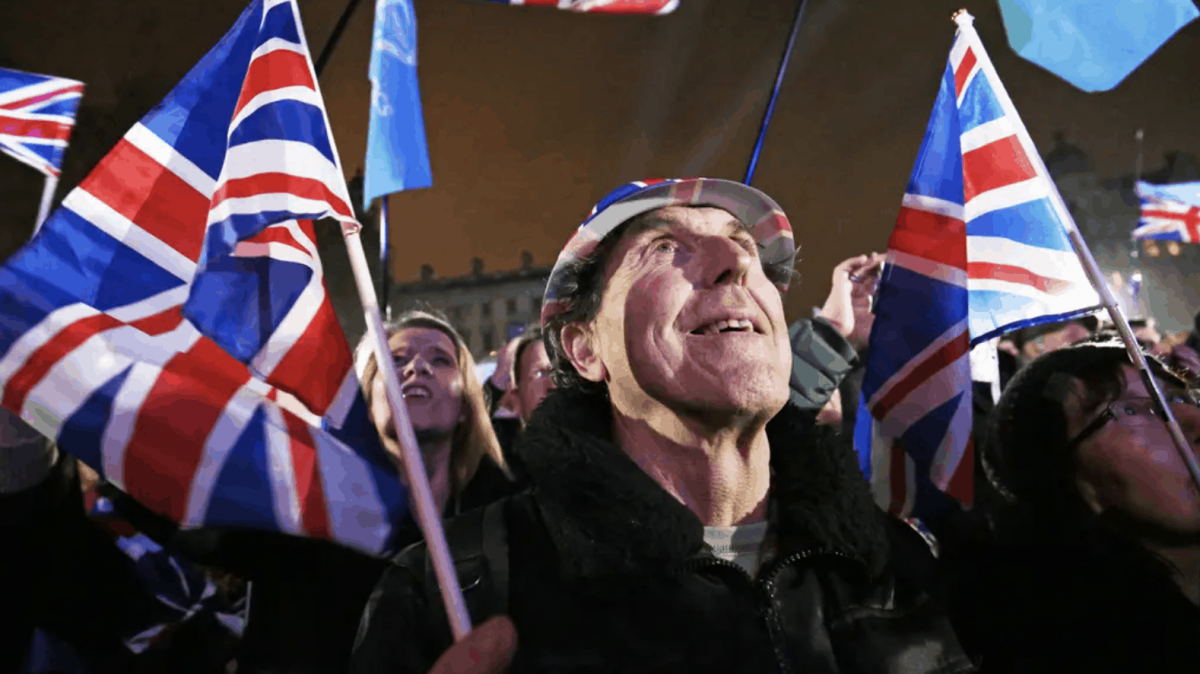 A former MEP has blasted people calling for the UK to rejoin the EU – saying none of their doomsday prophesies have come true.

John Longworth, Chairman of the Foundation for Independence, said on Twitter: “Such a shame for Rejoiners.

“No predictions came out right. Record exports to the EU.

“More and better trade deals. And now a hard line, pro-Brexit PM on the way.”

His comments seem to skirt over a few important facts, such as that the UK economy is actually suffering from the shortage of labour, and that the UK now has significantly fewer trade deals than before.

Indeed, it is the country’s “excess demand for workers” combined with “massive energy bill issues” which have combined to give it the “worst of both worlds when it comes to inflation”, Martin Beck, chief economic adviser to the EY Item Club, has said.

It is also worth noting that Britain is set to have the slowest growth among major industrialized nations next year, the International Monetary Fund has said.

So who’s the basket case there?!

Related: Boris Johnson is on a farewell tour and it’s left some people bemused