"I almost cried when you guys left. I just thought it was so bad for Britain’s interests, and frankly the liberal democratic order’s interests across the world.” 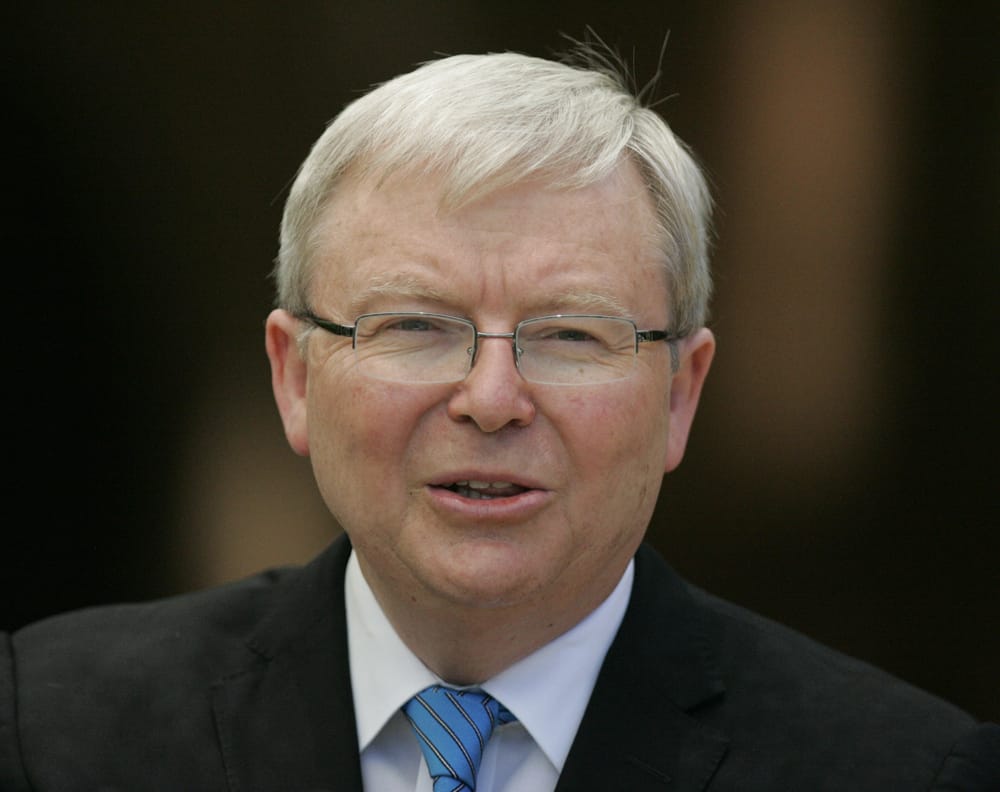 Kevin Rudd has warned that Britain’s exit from the European Union could hurt the liberal democratic order in a scathing interview with the New Statesman.

The former Australian prime minister said China now views the UK as weaker after Brexit, saying the People’s Republic are “contemptuous of weakness”.

A key part of “Global Britain” – the government’s slogan for its post-Brexit foreign policy – has been the pivot to the Indo-Pacific.

But Rudd argues China will view the UK as a weaker international player after Brexit.

He’s sceptical that “returning to the fond embrace of the world’s sons and daughters of empire” can replace the benefits of EU membership.

In his words: “It’s just so much Tory bullshit that it’s not even worth thinking about.”

Describing himself as an “antipodean Remainer”, Rudd believes “you blokes shot yourself in both feet by leaving the European Union”.

“I almost cried when you guys left,” he laughed. “I just thought it was so bad for Britain’s interests, and frankly the liberal democratic order’s interests across the world.”

He said the big three of Europe, citing Britain, France and Germany, “must become the ballast and the fulcrum of sustaining the machinery and the substance of the liberal international order.

“Otherwise, the institutions will crumble,” he said.