It's safe to say Brexit hasn't delivered yet - and these tabloid headlines prove it. 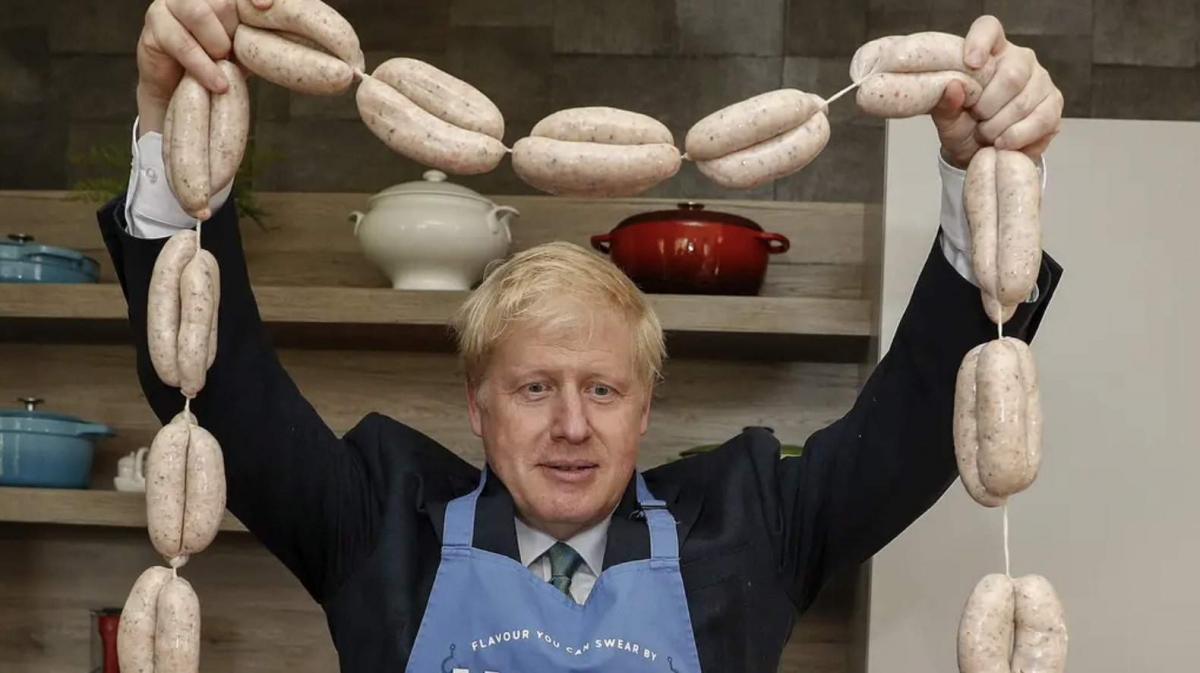 Between a fuel crisis and food shortages, it’s safe to say that Brexit is yet to deliver the sunlit uplands promised by its proponents.

While none of the problems currently blighting Britain – from skyrocketing energy prices to natural gas shortages – can be blamed on Brexit alone, there is little doubt that the country’s uneasy new relationship with the European Union hasn’t made things any easier.

And people are starting to notice, with many dismayed onlookers pointing out the ever-widening chasm between expectation and reality just ten-and-a-bit months after the UK formally severed ties with Brussels.

Expectation: A Daily Express splash from October 2018 vowed: “Cheaper food after EU exit.” It continued: “Breaking free from the EU will send the cost of food tumbling, economic experts said.”

Expectation: At it again, the Express said in March 2017 that the “idea that farming will collapse after Brexit is absurd.”

Reality: Four years later, from the same paper: “Farming disaster: Brexiteer admits many farmers will go out of business due to EU exit.”

Expectation: One of Brexit’s most hotly-contested battlegrounds. In 2016, the tabloids told us: “More reason to leave: Brexit Britain to take back control of its fishing waters.”

Reality: From March 2021: “We didn’t vote for this! Fishing collapse as UK firms go bust and exporters flee to EU.”

Reality: And now? Again from The Sun: “Gastastrophe: Why your gas bill is about to soar and what you can do about it”.

Expectation: The biggest bluff of them all? In June 2018, The Sun reported: “Brexit health bonanza: NHS to get extra £384 million a week – that’s more than on the Brexit battle bus.”

Related: Express tells readers how to get around Brexit rules for a longer EU holiday