Face masks will become mandatory in shops across England from 24 July. This is why you should wear one. 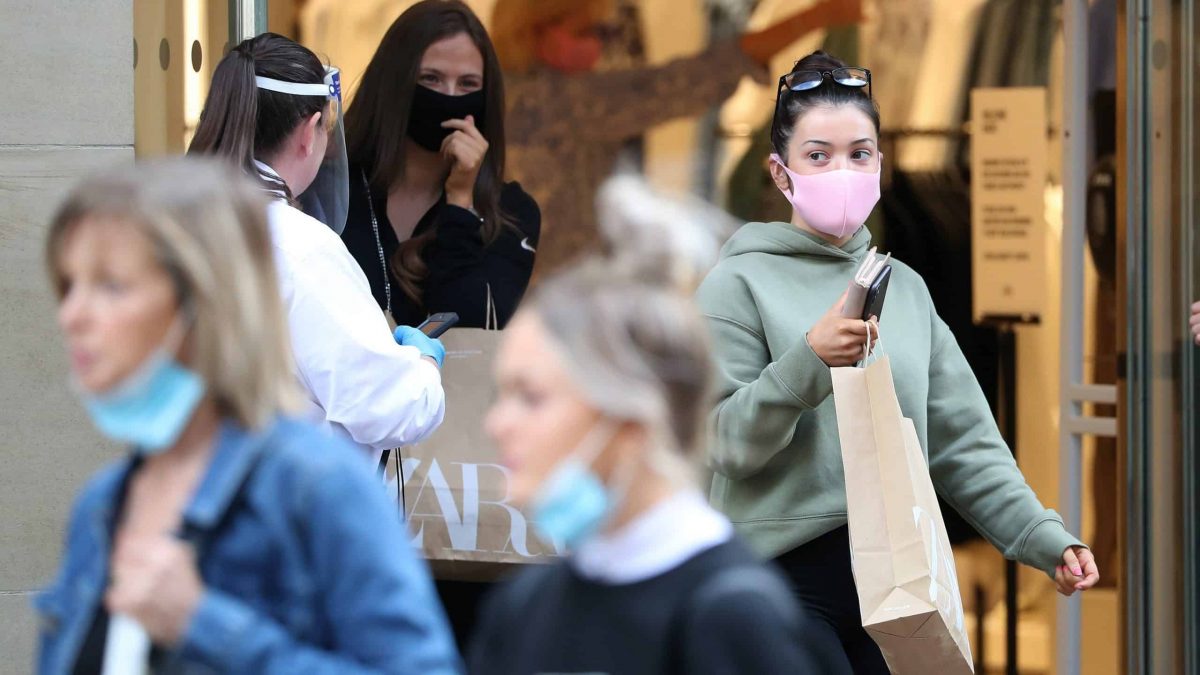 Face masks will become mandatory in shops across England from 24 July, ministers have announced.

The UK is one of the last European countries to make mask-wearing mandatory, although in many places – such as on the Transport for London network – they have been required for some time.

As with the initial lockdown – when most began working from home and restricting their travel before any official pronouncement – many Brits have already got ahead of government advice, and have been wearing masks when they leave the house for several months.

However there remain small pockets of resistance – most of whom, remarkably, seem to have columns in the Daily Telegraph.

This is why those naysayers (or ‘freedom fighters’, depending on where you stand) are wrong, and why you should definitely wear a mask.

It makes you less likely to catch Covid-19

An analysis of 172 Covid-19 studies from 16 countries, published in scientific journal The Lancet, found that you have just a three per cent chance of catching the virus if you’re wearing a mask.

Laboratory studies have found that all nearly all the droplets produced when someone speaks were blocked when the mouth was covered with a damp cloth.

Another study revealed that in countries with cultural norms or government policies favouring mask-wearing had lower death rates.

Wearing a mask protects those around you

A study published in Nature Medicine in April found that even loose-fitting surgical masks blocked almost all contagious droplets breathed out by the wearer and even some infectious aerosols (tiny particles that linger in the air).

Another study, published in May in BMJ Global Health, examined households in Beijing where one person was confirmed to have Covid-19. It found that in households where everyone was already wearing a face mask indoors as a precaution – before they knew anyone was sick – the risk of transmission was cut by 79 per cent.

Masks could stop a second wave

Modelling produced by the University of Cambridge found that requiring everyone to wear a face mask in public would help to keep the R rate below 1.0 and stave off a deadly second wave of coronavirus, if combined with social distancing.

And research conducted in the US compared the growth rate of Covid-19 before and after mask-wearing was mandated in 15 states and the District of Columbia, and found that three weeks after the rule was introduced, the daily growth rate of the virus had slowed by two percentage points.

In Germany, requiring masks to be worn reduced the coronavirus growth rate by roughly 40 per cent.

Sales assistants and cashiers can be 75 per cent more likely to die from coronavirus than the general population, Matt Hancock has said.

With transmission also proven to be more likely indoors, not wearing a mask when you go shopping is putting those trying to serve you in significant danger.

Doctors and nurses wear them all day, so why can’t you?

If the NHS workers who wear masks for their entire shifts can do so without complaining, why can’t you put one on to go the shops?

One doctor at a London hospital told PA: “I wore an FFP3 (respiratory mask), some goggles, a hat, a full-length gown with the consistency of a bin bag and two pairs of gloves solidly for about two months.

“A bunch of Tories can wear a napkin over their face to go to Waitrose.”