It comes after Primark rejected around £30 million in bonus payments for bringing furloughed staff back into work. 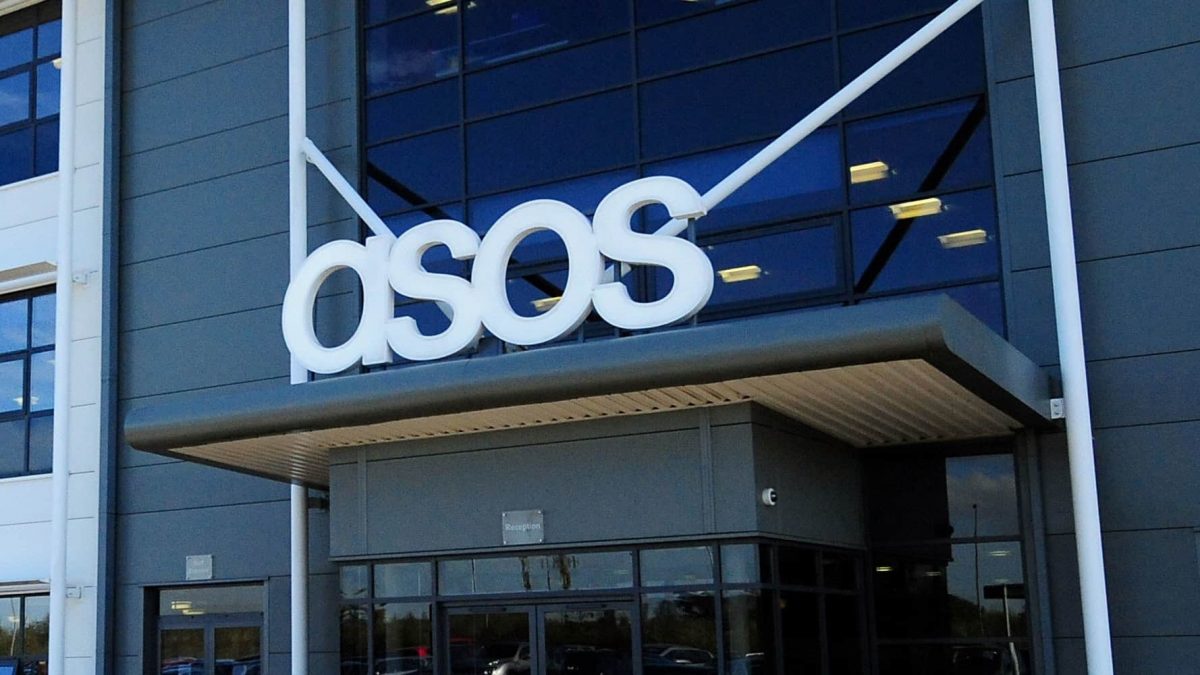 Asos has taken the decision to repay cash to the government it claimed for furloughing workers after its sales grew in lockdown.

The online retailer saw group sales increase by 10 per cent to £1 billion in the four months to 30 June.

Its sales fell by 1 per cent to £329 million in the period, but international sales, particularly in Europe, were strong, up 17 per cent to £654 million.

In its trading update, Asos said that it would be returning cash it received under the government’s furlough scheme after a “better than initially-expected full-year performance”.

“This has been a tough time for all businesses, but we have remained focused on doing the right thing for our people,” Asos boss Nick Beighton said.

The announcement comes hot on the heels of news that Primark is expected to reject around £30 million in bonus payments for bringing furloughed staff back into work amid signs of encouraging sales.

Related: France’s health workers to be given €8bn pay rise for the role they have played in fighting coronavirus

Hardcore anti-vaxxers may ‘need deradicalising like terrorists’ it is claimed