A host of figures linked to neo-Nazi groups are on the ballot paper in Jo Cox's former constituency. 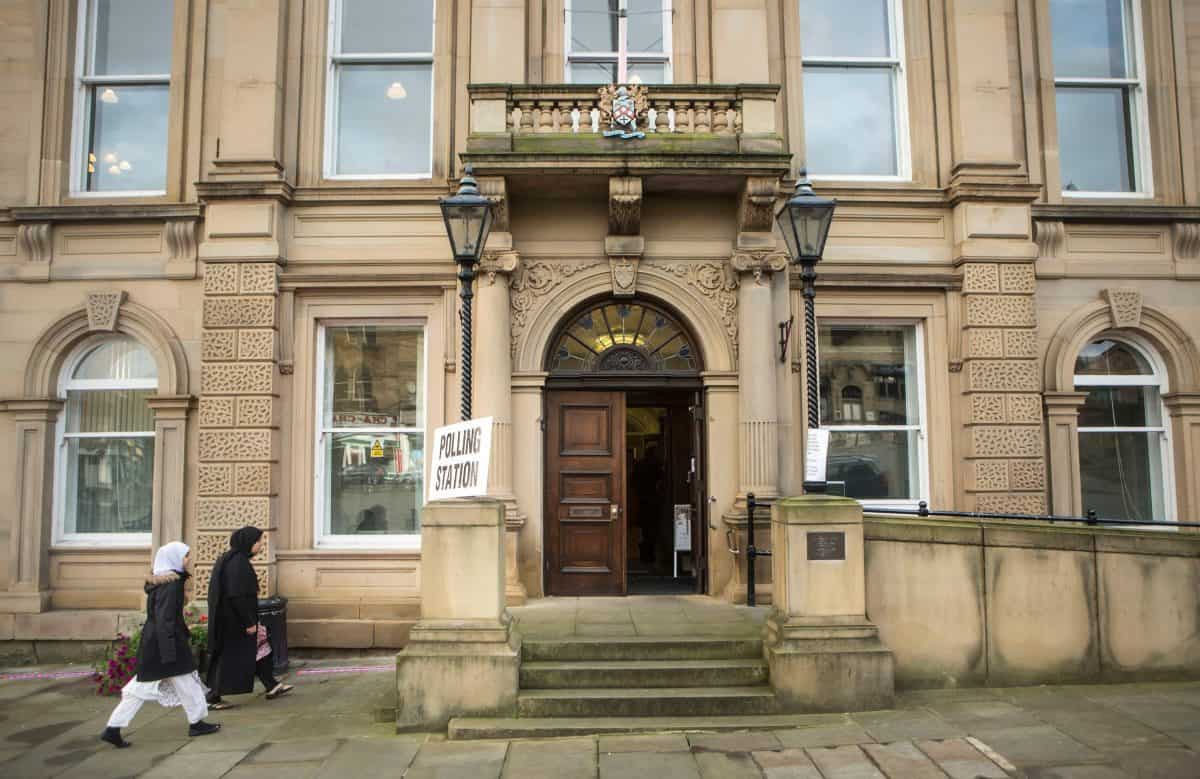 Five individuals linked to neo-Nazis and far-right conspiracy theories are standing for parliament in the forthcoming Batley and Spen by-election, the constituency of murdered Labour MP Jo Cox.

According to Byline Times, five far-right candidates are on the ballot paper for the upcoming election – including individuals linked to the British National Party’s Nick Griffin and figures who have parroted the Great Replacement conspiracy theory.

Cox was murdered by a far-right terrorist in the days before the Brexit referendum. Her killer, Thomas Mair, allegedly shouted “Britain first” and “keep Britain independent” as he carried out the attack.

Kim Leadbeater, Cox’s sister, is the Labour candidate for the election, which was called after its MP Tracy Brabin was elected Metro Mayor for West Yorkshire.

The most prominent far-right candidates are Anne-Marie Waters from For Britain and Jayda Fransen, the ex-Britain First activist who had her anti-Muslim videos retweeted by Donald Trump in 2017.

Waters was in UKIP before being deselected, after appearing on a white nationalist outlet to discuss “opposing the Islamisation of Europe”. She has warned of the Great Replacement, claiming that “mass migration into white Europe is happening… to disempower white people, to make us a minority.”

Her current party, For Britain, is linked to a string of neo-Nazis and BNP figures. Waters is also linked to Tommy Robinson. Fransen is now a leader of the British Freedom Party. She has a string of criminal convictions, including for religiously-motivated harassment.

Also standing is a UKIP candidate – Jack Thomson – who has described Robinson – real name Stephen Yaxley-Lennon – as a “man of principle”.

He will be up against Therese Hirst of the English Democrats, a party which is also packed with BNP types, and Susan Laird for the Heritage Party -whose leader is a former UKIP figure and prominent anti-vaxxer.

Also standing in the by-election is former MP and veteran campaigner George Galloway. Galloway, who was expelled from Labour in 2003, said he is standing as a candidate for his Workers Party of Britain in the poll on 1 July.

In a video posted on his social media feeds, filmed at Batley bus station, he said: “I’m standing against Keir Starmer.

“If Keir Starmer loses this by-election, it’s curtains for Keir Starmer. So, if for whatever reason you think that the current leader of the Labour Party needs to be replaced, I’m your man.”