Two weeks ago a 100,000-kronor shipment of crisps, chocolate and tea was nearly destroyed after being incorrectly labelled. 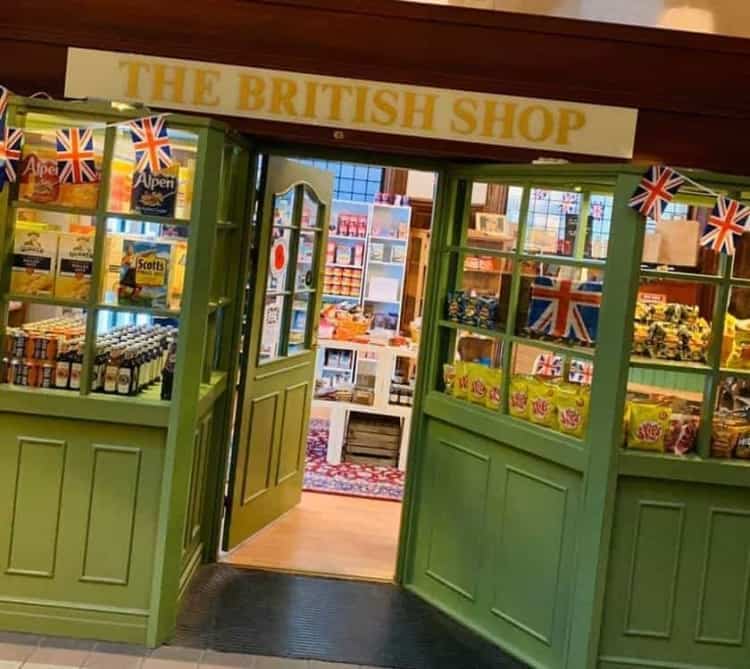 The British Shop in Gothenburg has hit out at post-Brexit bureaucracy after a 100,000-kronor (£8,500) shipment of crisps, chocolate and tea was almost destroyed in the city’s port.

Due to an error in how the pallets were marked, the food was moved to a warehouse without being approved by customs at the port.

According to The Local, the shop was given two options: either destroy the entire shipment or send it back to the UK.

“We knew [Brexit] was going to be tough but it’s just been impossible to get anything done,” said Rosie McClune, one of the owners of the shop.

“Usually an order would take five days and now it’ll take five weeks to get here.”

Issues with shipping have resulted in the shop having to hire customs agents to make sure all the paperwork is in order, but they still haven’t been able to receive their goods and shelves are getting emptier.

A recent survey from the Confederation of Swedish Enterprise (Svenskt Näringsliv) found that 80 per cent of Swedish companies which trade with the UK have had or expect problems with post-Brexit bureaucracy.

More than 40 per cent of the companies said they’ve experienced or expect major problems with customs duties.

“This just can’t go on, not just for us but for everyone,” McClune said. “It’s just so stupid the whole thing. I hate Brexit.”

Most of the snacks The British Shop are currently trying to import contain a very small percentage of dried milk or egg product – some as little as 0.35 percent – but they still count as composite products of animal origin.

As a result, the Swedish Food Agency has asked them to complete private attestation forms on the origins of each individual ingredient before the shipment can be released.

“One of the questions is actually ‘please provide proof there’s no milk in this marmalade’,” McClune said.

She hopes that importing from Ireland might be a way to avoid the complex bureaucracy of ordering crisps and chocolate from Britain, but it’s more expensive and they can’t get all their customers’ favourite products.