“If Boris Johnson had any decency he would do the right thing and resign immediately,” the co-founder of Covid-19 Bereaved Families for Justice said. 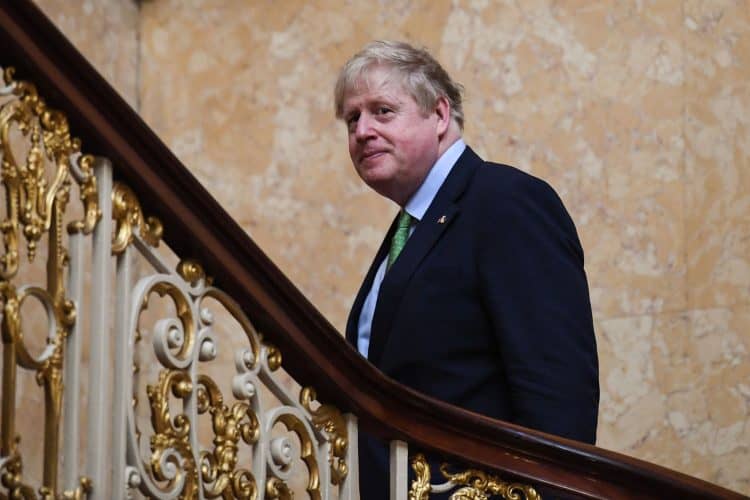 The number of fines received by Downing Street officials is tantamount to “widespread criminality” in government, Peter Stefanovic has said.

At least 30 more fixed penalty notices are to be issued by the ACRO Criminal Records Office today on top of the 20 already dished out at the end of March, the Metropolitan Police said, with the possibility of more fines to come.

The identities of people issued with FPNs have not been disclosed publicly by the Met, nor the event a fine relates to.

However, Downing Street has said it will confirm if either Boris Johnson or Cabinet Secretary Simon Case are handed a fine.

No 10 has been approached about whether the Prime Minister or Mr Case have been notified about an incoming fine as part of the latest batch of referrals.

The former cabinet minister added: “The police have now completely shredded Johnson’s claims that no laws were broken.

“He cannot be trusted and cannot continue as Prime Minister.

“No other leader in any other organisation would be allowed to continue after law-breaking on this scale.

“If Boris Johnson won’t resign, Conservative MPs must show him the door.”

Labour deputy leader Angela Rayner said: “This is just the latest example of a distracted out-of-touch government, guilty of breaking the law never mind enforcing it.”

Matt Fowler, co-founder of Covid-19 Bereaved Families for Justice, said the FPN referrals were “indisputable” evidence that there was “rule breaking en masse” in Government while families were “unable to be at their loved ones’ sides in their last moments”.

“If Boris Johnson had any decency he would do the right thing and resign immediately,” he said.