The former UKIPer is now calling for Britain to "disentangle" itself from the ECHR - a convention it helped set it up! 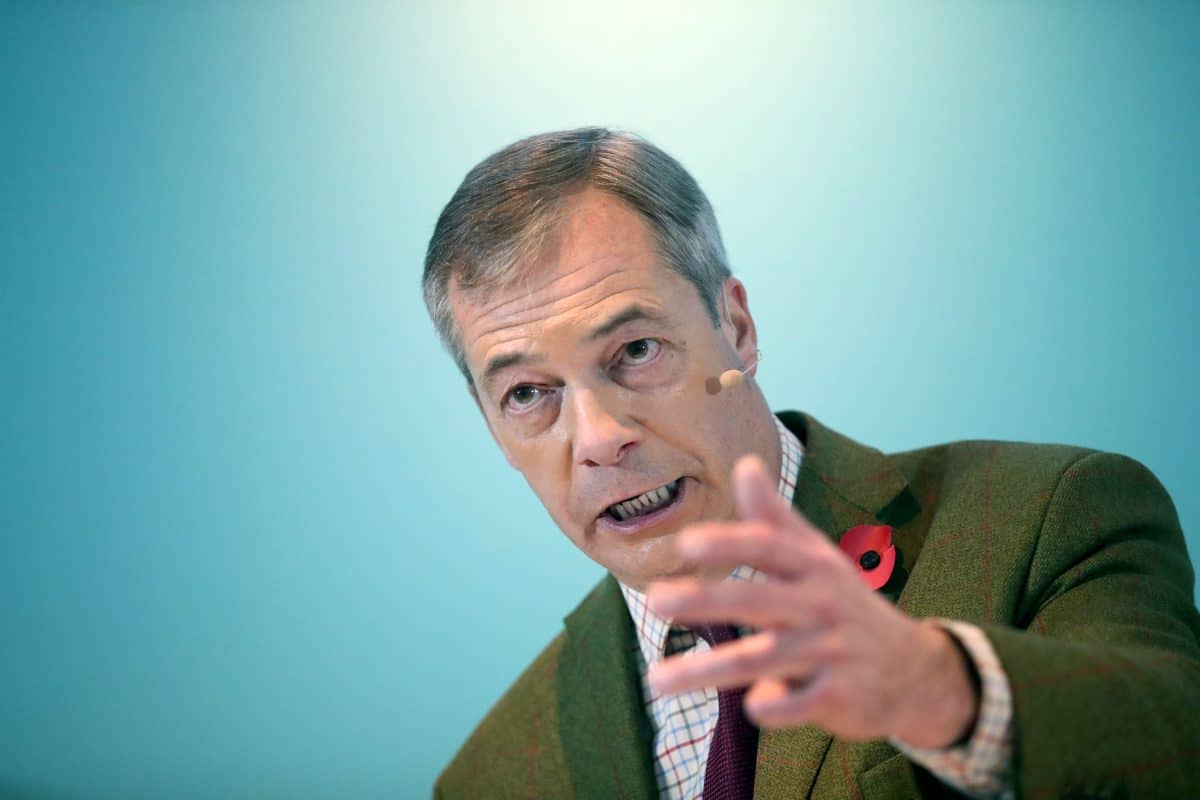 Nigel Farage is calling for a ‘Brexit 2.0’ to take Britain out of the European Court of Human Rights.

The former UKIP leader said the Conservatives face inhalation in the next election if they don’t “get a grip” on the migrant Channel crossings.

He said the Government – who promised to ‘take back control of our borders’ – have failed in their attempts to resolve the issue, delivering “nothing but failure after failure”.

The former MEP slammed the plan introduced by prime minister Boris Johnson in April for the Royal Navy to patrol the Channel, insisting it was “obvious from day one that this idea had not been fully thought through”.

Farage also predicted no flight carrying asylum seekers will ever leave for Rwanda unless Britain leaves the European Court of Human Rights.

In a dire warning to the Tories, he said that without a “radical new approach” the issue will “cost them” the next election.

Writing for the Telegraph, Mr Farage said: “The Channel crisis will worsen and, with it, the Conservatives’ poll prospects.

“Dealing with a dramatic fall in living standards would be a bad enough problem for a Conservative Party that’s been in power for 12 years.

“But the total failure to meet a central demand of Brexit voters and 2019 Conservative voters – namely to take back control of our borders – is a disaster.

“Britain is being shamed daily via the Channel crisis and the Government is failing in its duty to protect its people.

“Without a radical new approach, this issue alone will cost the Tories the next election.

“Voters will not tolerate politicians who over-promise and under-deliver. Nor will they accept being misled.”