Jack Monroe said the figures won't shock anyone "who is actually living" the cost of living crisis. 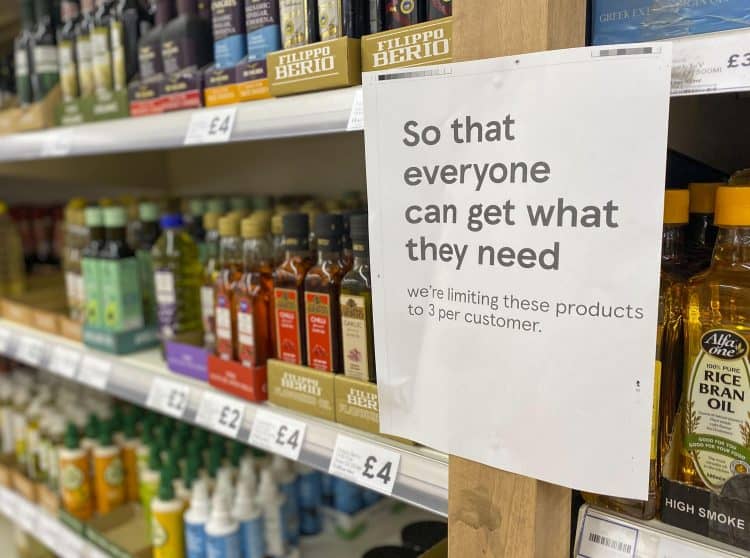 The price of some essential foods has risen by more than 15 per cent – with pasta becoming 50 per cent more expensive in just over a year.

The lowest cost version of pasta exhibited the steepest jump among budget food lines in the year to April, according to the Office for National Statistics.

Household staples like minced beef, bread and rice also recorded sharp increases, although the average price rise of 30 budget items at supermarkets remained 6.7 per cent below the rate of inflation.

Speaking to the BBC, anti-poverty campaigner Jack Monroe said: “The figures that are out today will not come as news to anyone who is actually living this because we have all seen the prices of food go up.”

She added that having price rises reflected in official data reflects the “reality for millions of people in the UK puts us in a stronger position to campaign for things like better wages [and] a higher up-rating for benefits”.

Statisticians chose 30 everyday items that they know the least well-off households regularly buy to get an idea of how inflation is hitting these households.

They trained algorithms to select the cheapest possible alternatives on the websites of Asda, the Co-op, Iceland, Morrisons, Sainsbury’s, Tesco and Waitrose, and tracked its price over the year.

Despite Aldi and Lidl being among the cheapest supermarkets in the country they were not included as they do not allow customers to shop online.

The ONS acknowledged that the research it has done is “highly experimental”.

It warned that because the analysis only focuses on the lowest-priced goods the estimates are based on a very small number of price quotes. This means that the data is very sensitive to changes in just one item.

It also does not mitigate the concerns of food campaigner Monroe who has criticised supermarkets for allegedly limiting access to their cheapest products in store.

“The available products represent the retailer’s online catalogue, rather than the range of products available or bought in local stores that month,” the ONS said.