Some councils which have required permission for people to hold street parties have already seen their deadlines pass. 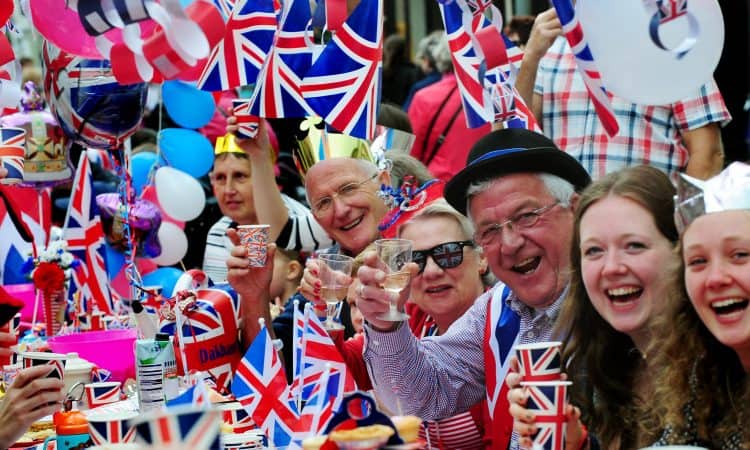 A minister has urged councils to show “a little bit of flexibility” when it comes to issuing licences for street parties to celebrate the Queen’s Platinum Jubilee.

Some councils which have required permission for people to hold street parties have already seen their deadlines pass.

Barnet Council in north London is one council which urged for residents to apply if they wanted to hold a street party. The deadline for an application was April 8.

The Royal Borough of Greenwich Council, in south-east London, also required residents to register their parties before March 25.

One person who isn’t a fan of council rules is GMB’s, Richard Madeley. He suggested that people ought to ignore their local council’s warnings and go ahead with plans anyway.

He said: “I just think if people want to have a party they should go ahead and have a party and worry about the fallout later.”