After being cancelled due to COVID in both 2020 and 2021, the Worthy Farm festival will make its long-awaited return from June 22-26. 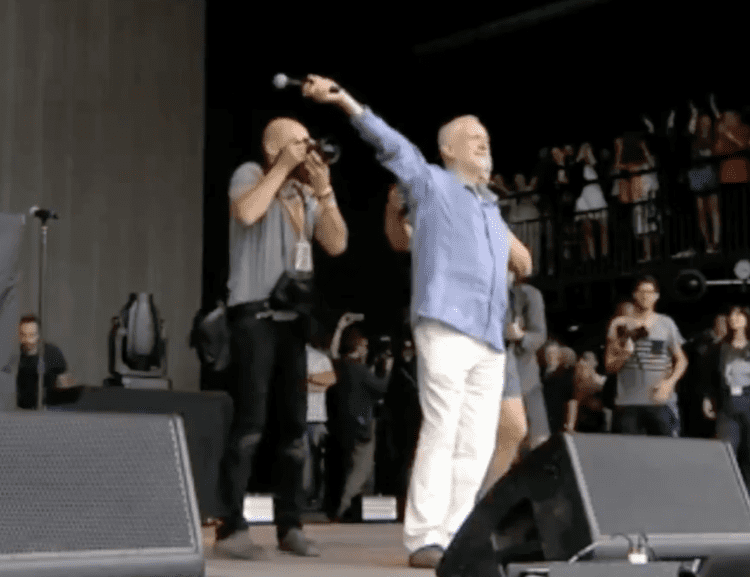 Glastonbury festival has announced full details of its lineup, allowing ticketholders to studiously plan their gig-going across the vast site.

After being cancelled due to COVID in both 2020 and 2021, the Worthy Farm festival will make its long-awaited return from June 22-26

Until today, the only timed positions on the lineup were Billie Eilish, Paul McCartney and Kendrick Lamar headlining the Pyramid stage, with Diana Ross on Sunday teatime.

Corbyn’s appearance at 2017 Glastonbury has done the rounds again on social media.

We doubt Boris Johnson or Starmer for that matter, would get a similar reaction…