"Before that, there was hope. After that, none. It cost him his marriage." 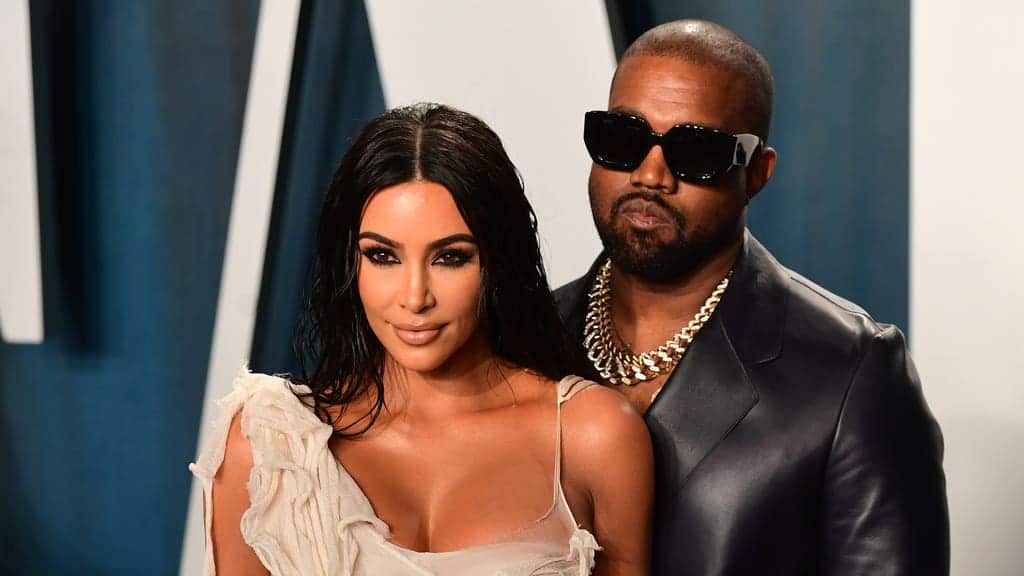 Kanye West reportedly believes his brief foray into politics is the ‘straw that broke the camel’s back’ in his marriage to Kim Kardashian.

They have reportedly spent little time together in recent months, with West, 43, said to be spending most of the time at his home in Wyoming while Kardashian West, 40, opted to stay primarily in Los Angeles.

The couple tied the knot at a lavish ceremony in Florence, Italy, in May 2014.

They welcomed the birth of their daughter North West in June 2013, before going on to have three more children – daughter Chicago and sons Saint and Psalm.

Locked up by doctors

While campaigning to become president of the US, West said last year that his wife had tried to get him locked up by doctors and also revealed he had previously tried to divorce Kardashian West.

West later publicly apologised to Kardashian, who also spoke about his battle with bipolar disorder, saying he is a “brilliant but complicated person” whose “words sometimes do not align with his intentions”.

According to reports in The Metro his failed presidential run was the ‘straw that broke the camel’s back’ in the marriage.

The rap superstar announced on Twitter on US Independence Day, July 4, that he would run.

The brief message said: “We must now realize the promise of America by trusting God, unifying our vision and building our future.

“I am running for president of the United States #2020VISION”

“It cost him his marriage”

A close friend, who spoke to People, said he is currently in that place of “if only”.

“If only I had done this, if only I hadn’t done that.” He’s processing things.

“He thinks that the Presidential run was the straw that broke the camel’s back. Before that, there was hope. After that, none. It cost him his marriage.”

Kanye’s politics have been at odds with his Democratic-leaning wife over the past few years, with the rapper meeting then President Donald Trump and wearing a ‘Make America Great Again’ cap.

However, he distanced himself from Trump during the campaign and ran as an independent candidate, basing his campaign on family values, religious freedom, prison reform and an anti-abortion stance.