A campaign has been launched to get Co-op and Nationwide to divert a tiny portion of their profits towards funding new co-operatives.

by Iwan Doherty
in Business and Economics 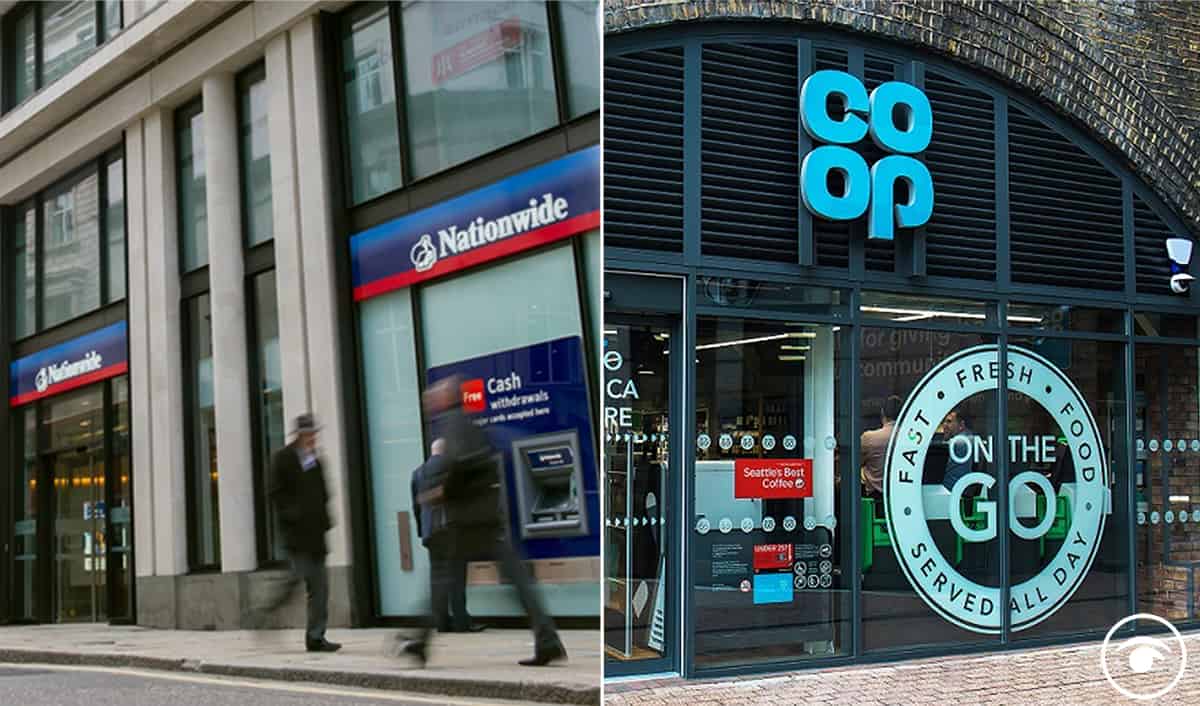 You may not think of your bank or local store as vehicles for political and economic change, we usually leave political parties to do that, but if you are a member of a building society or retail co-operative you have a way to shape society using your vote at these companies’ Annual General Meetings.

Building societies, like Nationwide, and retail co-operatives, like Co-op Food, are democratically run by their members who elect the board and can decide what to do with the profits. Yet each year barely any of us get involved in deciding the leadership and direction of the organisations we are members of.

Seventeen million are members of co-operatives and 25 million of building societies yet we don’t utilise their resources to bolster our communities. It is normal for both to give a percentage to charities, Nationwide for example gives one per cent of its profits to charitable organisations, but they can do other structural work to shape the economy around them but they won’t unless members organise and take a more active role in how they operate.

A group called Members for Co-operation are attempting to make this happen and their inaugural campaign is attempting to organise members within two old and illustrious co-operatives to help grow the wider co-operative sector.

Their plan is to pass a resolution at The Co-op and Nationwide’s AGMs that would see them divert a tiny portion of their profits towards funding grants for small, new co-operatives.

These resolutions would help a number of co-operatives, worker or member owned enterprises, enlarging the sector over time. Co-operatives can help put workers and communities back in control of their work and consumption they also have a lower risk of bankruptcy and outperform conventional businesses on many other indicators. They are an exception rather than the norm due to low rates of formation of new cooperatives, partly due to lack of access to early funding.

Members for Co-operation overall aim is to slowly create a thriving network of co-operatives but their campaign may awaken a stronger force. Our politics at present is very Westminster orientated. People desire change to be instituted by our MPs, not themselves, and for progressives this often mean long waiting games while Labour are out of office and top-down change in the brief periods when they hold office.

Instead, these resolutions are a bottom-up approach to economic change. They draw some inspiration from Preston Council’s successful Community Wealth Building which utilises ‘anchor institutions’ to build a stronger local economy. Equally, the plan of giving grants to co-operatives has had success in America with start.coop accelerator program giving eight early-stage cooperatives grants to great success.

One of the ventures becoming the first cooperative in US history to receive venture capital investment. Another one became the first worker cooperative to have acquired a conventional business and converted it into a worker owned cooperative.

This is a new type of organising that can help spread bottom reforms from a variety of organisations controlled by their members. Whether its co-operatives, credit unions, building societies, trade unions or pension funds there is a large untapped potential for these organisations to reshape their influence in the communities that surround them.

It’s also an area where there is practically no political organising, the last Nationwide AGM had a turnout of around four per cent , yet even a tiny percentage of their profits, Members for co-operation propose 0.01 per cent be used for grants to new co-ops, can have a significant impact on communities across the country.

It’s time we used our votes more than once every five years in a polling booth. If you want to get involved in this campaign you can do via Members for Cooperation’s website.