The newly-installed Speaker said a seat in the House of Lords ‘should be offered’ to the controversial figure. 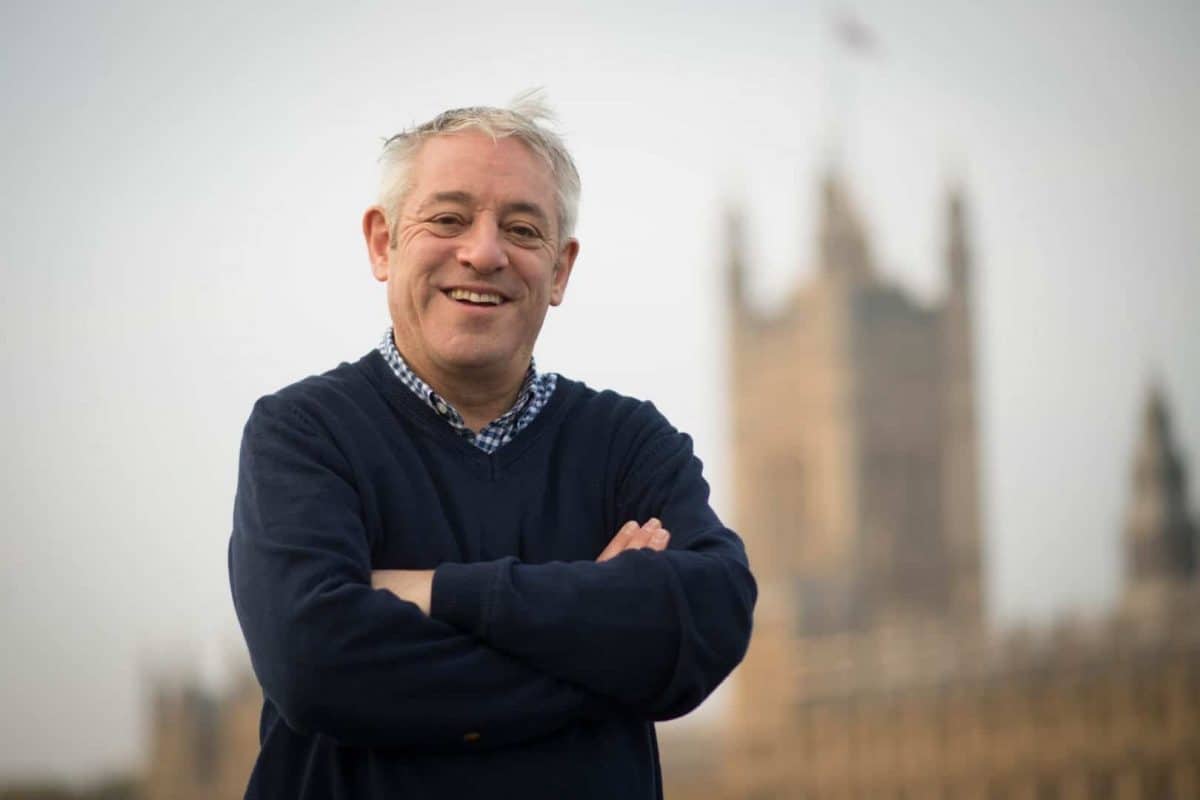 The former Commons speaker John Bercow should be given a peerage, his successor has claimed.

Sir Lindsay Hoyle said Mr Bercow – seen as a controversial figure, especially by Leave supporters – had done some “great things” during his 10 years spent refereeing MPs’ debates and argued he should be rewarded in the same way other speakers had after retiring.

Recent media reports suggested Downing Street was reluctant to bestow the honour of a seat in the House of Lords on Mr Bercow after finding him obstructive in the bid to deliver Brexit.

Mr Bercow, a former Conservative MP before being elected speaker in 2009, broke with the advice of his legal clerks to allow Remain-supporting MPs to take control of the order paper, a move that allowed them to pass Brexit-blocking legislation.

Despite the speaker being a neutral position, Mr Bercow admitted he had voted Remain at the referendum and, since leaving office, called Brexit the “biggest foreign policy mistake in the post-war period”.

But Sir Lindsay, who was formally installed as Speaker last week when MPs returned after the election, said Mr Bercow should be “offered” a peerage.

“My view is every speaker has been offered a peerage, so custom and practice says that’s what’s always happened,” Sir Lindsay told Pienaar’s Politics on BBC Radio 5 Live.

“It doesn’t have to be taken but, personally, I think if that has always happened then we should continue with that.

“I think it should be offered to him. He has served the House, he served for 10 years, he did some great things. And that’s what makes the difference.”

The 62-year-old, who recently revealed he was diagnosed with type 1 diabetes shortly before the general election, said he did not want to compare himself with Mr Bercow but suggested he would have a “different style”.

“What I’ve always said is, it is not about comparisons – far from it,” he added.

“What it is about is style and we all have different styles. I’m the 158th Speaker to the House and my style will be different.

“Each one of us have brought a different way of doing things and we have that different style.”

The Chorley MP played down a report in the Sunday Telegraph that he would ensure Big Ben can chime on the January 31 Brexit deadline when the UK leaves the European Union.

“What I’m willing to do is allow the House to make that decision,” said the ex-Labour politician.

“But the story suddenly was, ‘Lindsay Hoyle was going to bong Big Ben himself’, by the sounds of it.”