Asked whether the UK was still a racist country, he said: “Definitely, 100 per cent. It’s like: ‘Oh no, we’re not racist’. But there’s a lot of racism in the country." 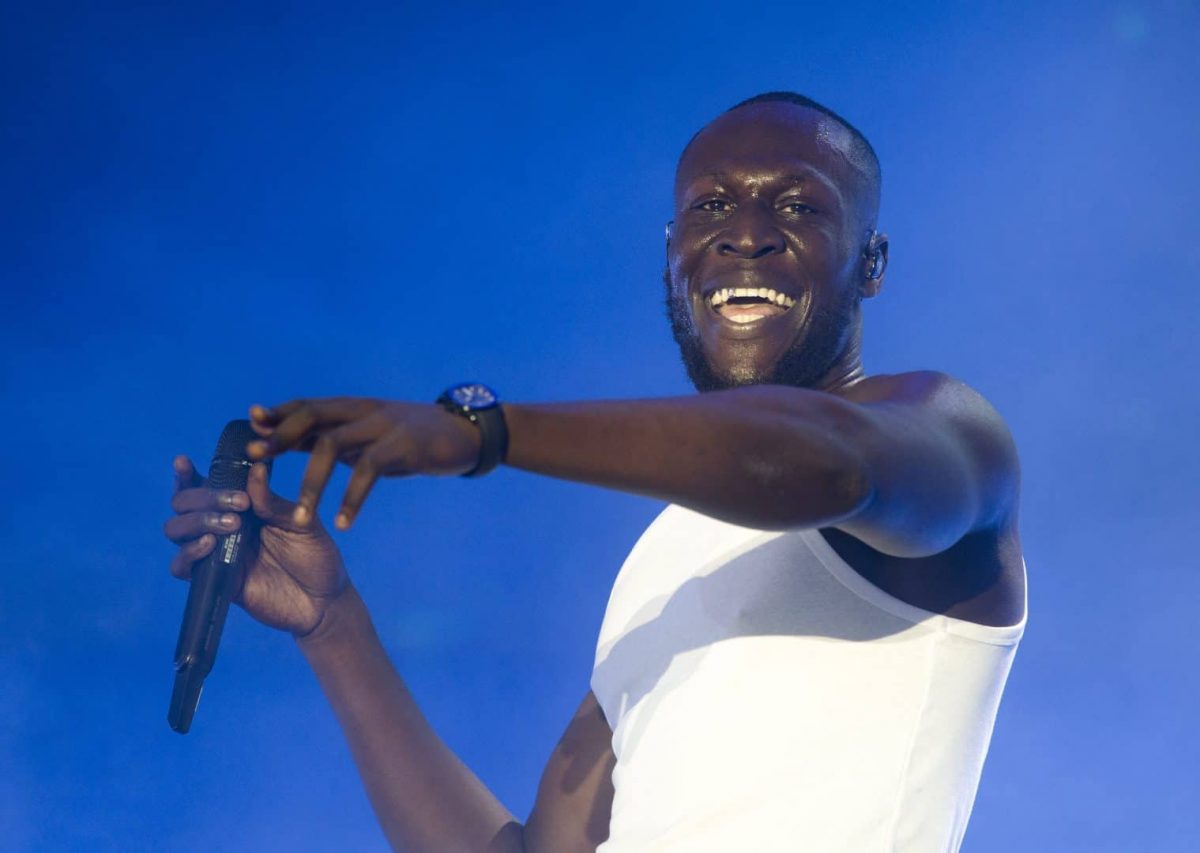 Stormzy has accused the media of “intentionally spinning (his) words” after he said he believed the UK was still a racist country.

The grime rapper, 26, responded to a number of news reports in a tweet on Sunday morning, using lewd language.

He told the media outlets “please don’t try beg it in the future”, meaning that from now on they should not ask him for any favours.

“There’s a lot of racism in the country”

Stormzy, who released his second album Heavy Is The Head earlier this month, made the comments in question during an interview with the Italian newspaper La Repubblica.

Asked whether the UK was still a racist country, he said: “Definitely, 100 per cent. It’s like: ‘Oh no, we’re not racist’. But there’s a lot of racism in the country.

“The difficult thing with the UK is, as you said, in Italy it’s a clear problem, whereas trying to explain that Britain is a racist country is the most difficult thing ever.

“They think: ‘No, it’s not. Stormzy you’re successful. Look at London, there’s loads of black people’.

Stormzy, who backed Labour in the last election, said Boris Johnson was a “figurehead” whose comments encouraged “hate among others” in the UK.

The Prime Minister has been criticised for using racially-charged or offensive language, including describing the Queen being greeted in Commonwealth countries by “flag-waving piccaninnies” and then-prime minister Tony Blair being met by “tribal warriors” with “watermelon smiles” while on a trip to the Congo.

“If that is our figurehead, the top man, the leader we have to follow, and he openly says these things, he encourages hate among others.”