According to reports the event involved alcohol and pizza - despite household mixing indoors being prohibited. 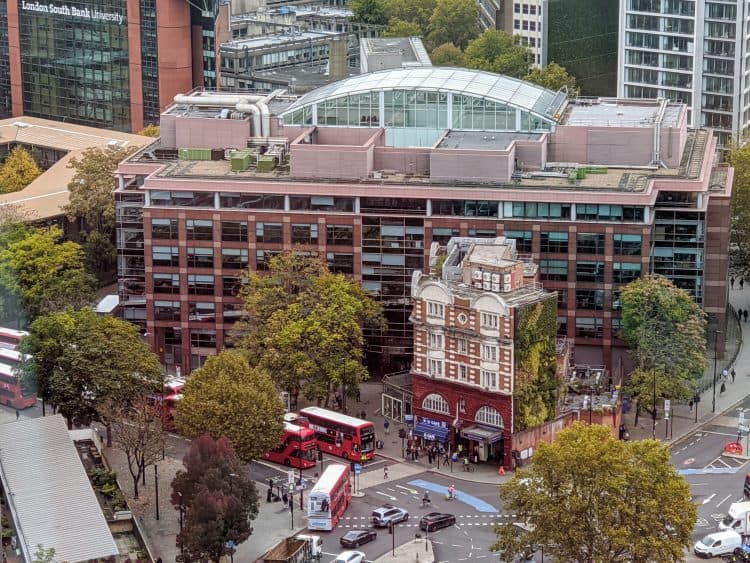 New evidence has emerged that an eighth Christmas party was hosted at a government department last year as Covid restrictions were in place.

According to the Byline Intelligence Team, an unofficial gathering between military personnel took place, with the event involving alcohol and pizza.

It was held atSkipton House – a building in London managed by the Department of Health and Social Care (DHSC) – in the days before Christmas week 2020.

As many as 30 personnel were involved on the night when experts were warning London needed to move into the highest level of Covid-19 restrictions, tier 3.

At the time it was still in Tier 2, which prohibited household mixing indoors.

A spokesperson from the Ministry of Defence told Byline Times: “We have been made aware of reports of a post-shift gathering of an MOD team working off-site, away from the department, in support of the NHS vaccination programme last year.

“The Chain of Command will be asked to investigate.”

Photos ‘will get out’

Meanwhile, Dominic Cummings has said there are “lots” of photos of parties in No 10 that will “inevitably get out” as Boris Johnson continued to be battered by allegations of rule-breaking festivities in the run-up to last Christmas.

The former chief aide-turned-enemy dismissed defences from the prime minister’s allies that he would not have known about celebrations going on under his roof amid signs Mr Johnson’s popularity is slumping.

No 10 said Mr Johnson retained full confidence in Jack Doyle to serve as communications director despite ITV reporting he addressed up to 50 people and made a speech at one party on December 18.

Mr Doyle is under scrutiny over his attendance at the event, during which the PA news agency understands he presented awards to the press team.

Asked if Mr Doyle had offered his resignation, the Prime Minister’s official spokesman said: “Not that I’m aware of.”

Mr Cummings, who left Downing Street in November last year amid a bitter row in No 10, said on Twitter Mr Doyle was a “gonner” (sic) but predicted Mr Johnson would keep him on staff until after Cabinet Secretary Simon Case’s inquiry into the alleged parties and then use him “as the sacrifice”.

“Also there’s lots of pictures of the parties which will inevitably get out. And invite lists beyond No10, to other departments…,” he added.

Answering questions on his paid-for blog on Friday, Mr Cummings tried to rubbish suggestions the Prime Minister would not have known about parties going on in Downing Street.

“He knew but I think did not attend,” the former Vote Leave ally of the Prime Minister said.

He added: “Tho remember the geography – to get upstairs he has to walk past that area where he could see it – if he was not Chequers…”