The shadow foreign secretary made the remark during a Labour leadership hustings event. 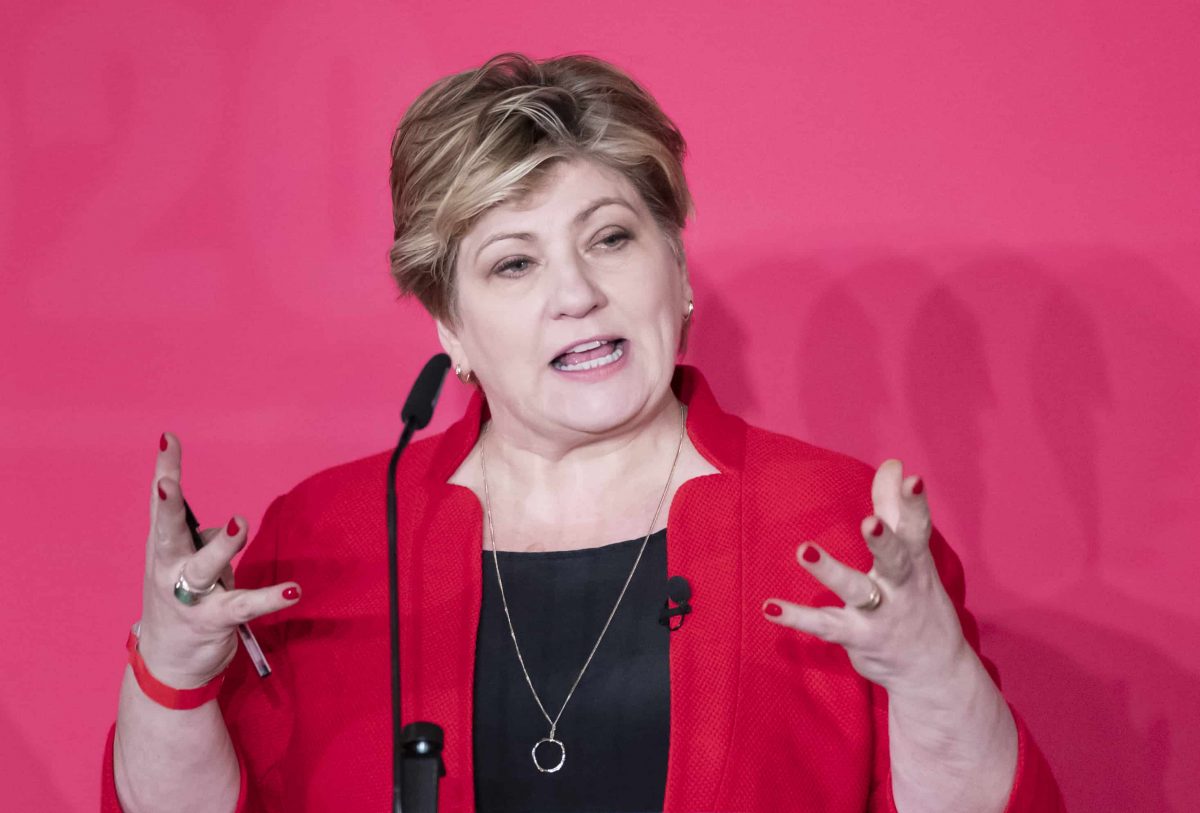 Emily Thornberry during the Labour leadership husting at the ACC Liverpool.Credit;PA

Labour leadership candidate Emily Thornberry has apologised for saying she hates the SNP, insisting the remark was made in the “heat” of the moment.

The shadow foreign secretary made the comment at a leadership hustings event on Sunday.

“I think they pretend to be on the left, and they’re not on the left.”

During an urgent question in the Commons on other matters, Ms Thornberry apologised for the remarks.

She said: “Could I take a brief moment to apologise to my colleagues on the SNP benches for the language I used in the heat of hustings last week.”

Nicola Sturgeon previously said the comment shows how “out of touch” Labour are when it comes to Scotland.

The First Minister told Bauer Media: “I think generally speaking hate’s not a good emotion in politics or anywhere else.

“I think particularly in the world, in the climate we live in just now, all of us should maybe try to dial down the hate a little bit.

“More generally, I just think Labour look like lost souls when it comes to Scotland and perhaps they should consider – I don’t know if they ever do consider – how that kind of statement sounds to people in Scotland, who in such large numbers vote SNP.

“It just makes Labour sound out of touch and clueless about what Scotland wants and needs.”