Martin Shapland says he has been ‘on the receiving end of a torrent of abuse’. 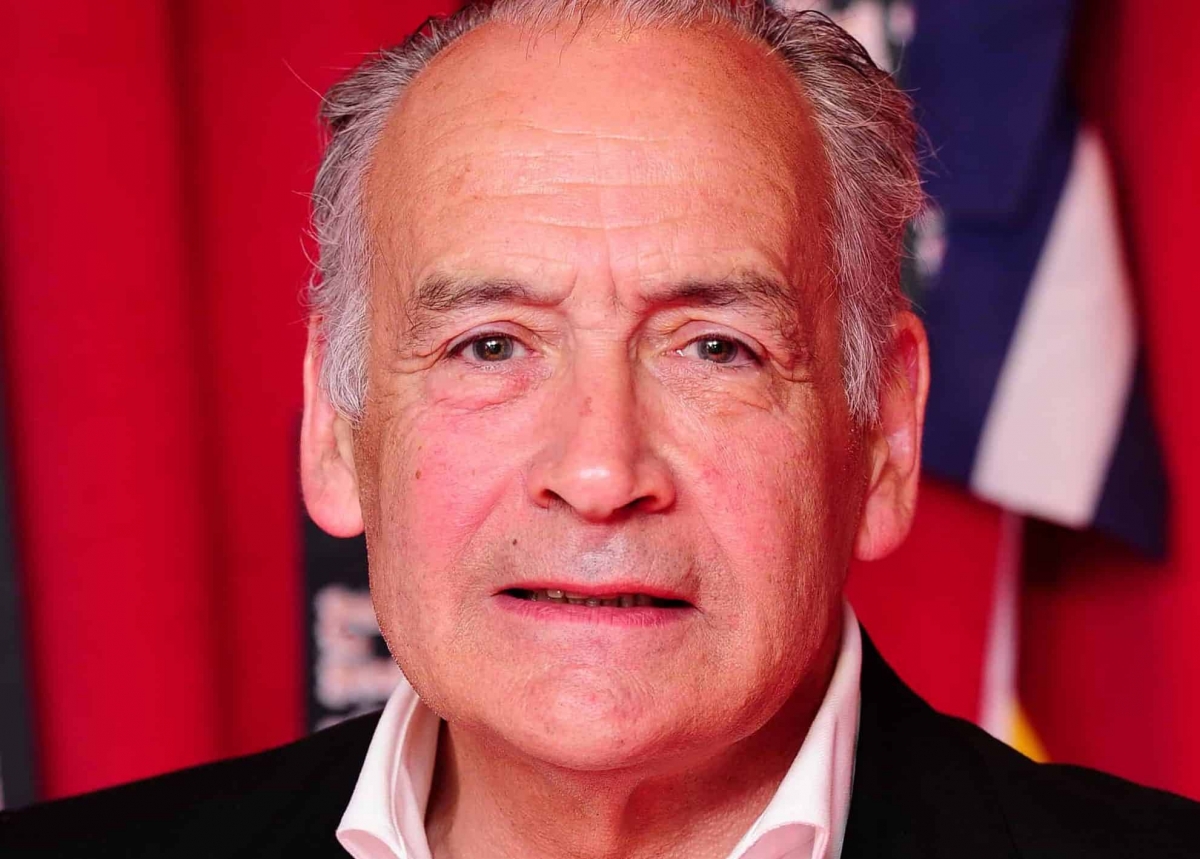 Twitter is “not doing enough” to address abuse, it has been claimed – as it emerged the man at the centre of the Alastair Stewart row has been inundated with hate tweets.

Martin Shapland’s Twitter exchange with the veteran broadcaster is thought to have led to his departure from ITN, in which he quoted a Shakespeare passage including the phrase “angry ape”.

The quote, which was taken from the play Measure For Measure, was sent during a disagreement on January 13.

Breaking his silence on the matter, Mr Shapland said on Twitter that he had been “on the receiving end of a torrent of abuse”.

One tweet threatened Mr Shapland to “be looking over your shoulder for the rest of your life”, which has remained on the platform since 7am on Thursday, while other tweets contain racist insults.

The Centre for Countering Digital Hate (CCDH) organisation described the tweets as “absolutely disgusting” and said Twitter has become a “toxic place”.

“We would expect Twitter to take those tweets down as quickly as possible, and to take decisive action against the people that tweeted them in the first place, which means banning them.

“Social media and Twitter has become a toxic place for people to interact with each other, because for too long Twitter have tolerated this kind of identity-based hate and that’s normalising it throughout our society and has led to an increase in hate crimes.

“That’s why we went there to encourage them to actually follow through and demonstrate the will to act on their existing policies, not to deflect people by saying this is about algorithms, artificial intelligence, or new policies – we want them to enforce their existing policies and ban the people that have been abusing Mr Shapland.”

The anti-hate group said it met with Twitter this week to discuss Katie Hopkins’s account, which appears to have led to the far-right commentator being temporarily suspended from the service for breaching its hateful conduct policy.

“We prohibit content that makes violent threats against an identifiable target. Violent threats are declarative statements of intent to inflict injuries that would result in serious and lasting bodily harm, where an individual could die or be significantly injured, eg: ‘I will kill you’,” its hateful conduct policy continues.

“We prohibit content that wishes, hopes, promotes, or expresses a desire for death, serious and lasting bodily harm, or serious disease against an entire protected category and/or individuals who may be members of that category.”

Mr Stewart – whose career in front of the camera spans 40 years – said in a statement to the PA news agency that he made a “misjudgment which I regret”.

ITN said that the journalist’s use of social media “breached” its editorial guidelines, but did not elaborate about the nature of Mr Stewart’s actions.

The social media giant said more than 50% of the tweets it had taken action on in the first half of 2019 had been flagged by its detection technology rather than human reviewers.