Interviews shed light on the “institutional violence” inflicted on welfare claimants during the coalition years. 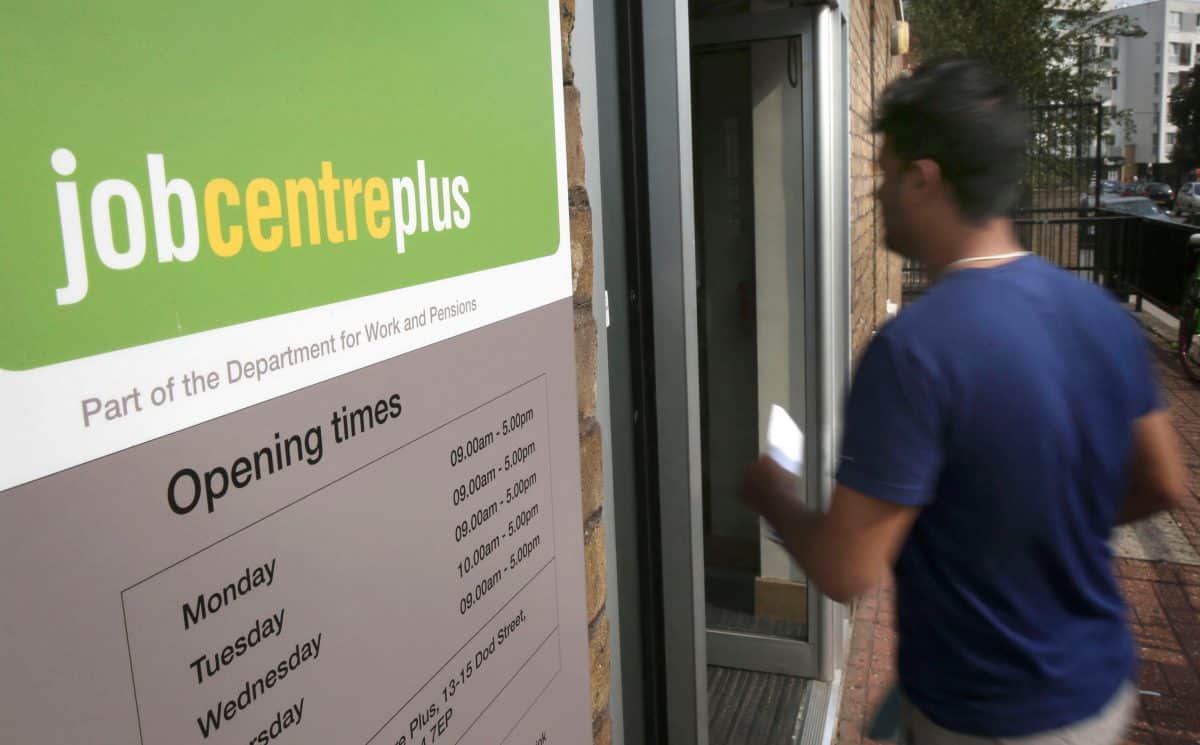 New interviews with civil servants who worked at the DWP between 2010 and 2015, speaking on the condition of anonymity with researchers, shed light on the extent of “institutional violence” inflicted on welfare claimants during the coalition years.

Study authors Dr Jamie Redman and Prof Delroy Fletcher, from Sheffield Hallam University, were told how “top-down” pressure on staff acted as a “moral anaesthetic” which “made invisible the needs and interests” of benefits claimants.

One interviewee, who had worked at a Jobcentre Plus (JCP) branch, described how staff would treat claimants with “disrespect” in an attempt to reduce the number of people claiming benefits, “pushing them until they either just cleared off because they couldn’t take the pressure or they got sanctioned”.

Another JCP worker revealed that some staff sought to antagonise claimants in the hope that they would feel pressured into dropping their claims.

The researchers were also told how managers pressured DWP staff into pushing disabled people into work.

One Work Programme provider said: “[I had] a lovely guy who I really felt for who had mental health issues and the day after I had to reluctantly mandate him to something – he attempted suicide.

“I also had another lady who we pushed into work and it made her that ill she had a fit in her new job and was admitted to hospital.”

The paper, published last week in journal Critical Social Policy, describes how the government and the media created a “hostile environment” for benefits claimants.

The research, the authors said, “seeks to explain how ordinary people carrying out their daily duties in employment service offices were able to implement cruel and inhumane social security reforms”.

Responding to the allegations, published by the Disability News Service, a DWP spokesperson said: “This journal article does not reflect the compassionate support offered by our jobcentres day in, day out.

“Providing the best possible customer service and care is at the heart of what we do.

“We don’t want to sanction anyone and no one is sanctioned unless they fail to meet their agreed claimant commitment without good reason.”