With restrictions being lifted and the return to normal life on the horizon, 30 per cent are worried about going back to the stressful morning routine. 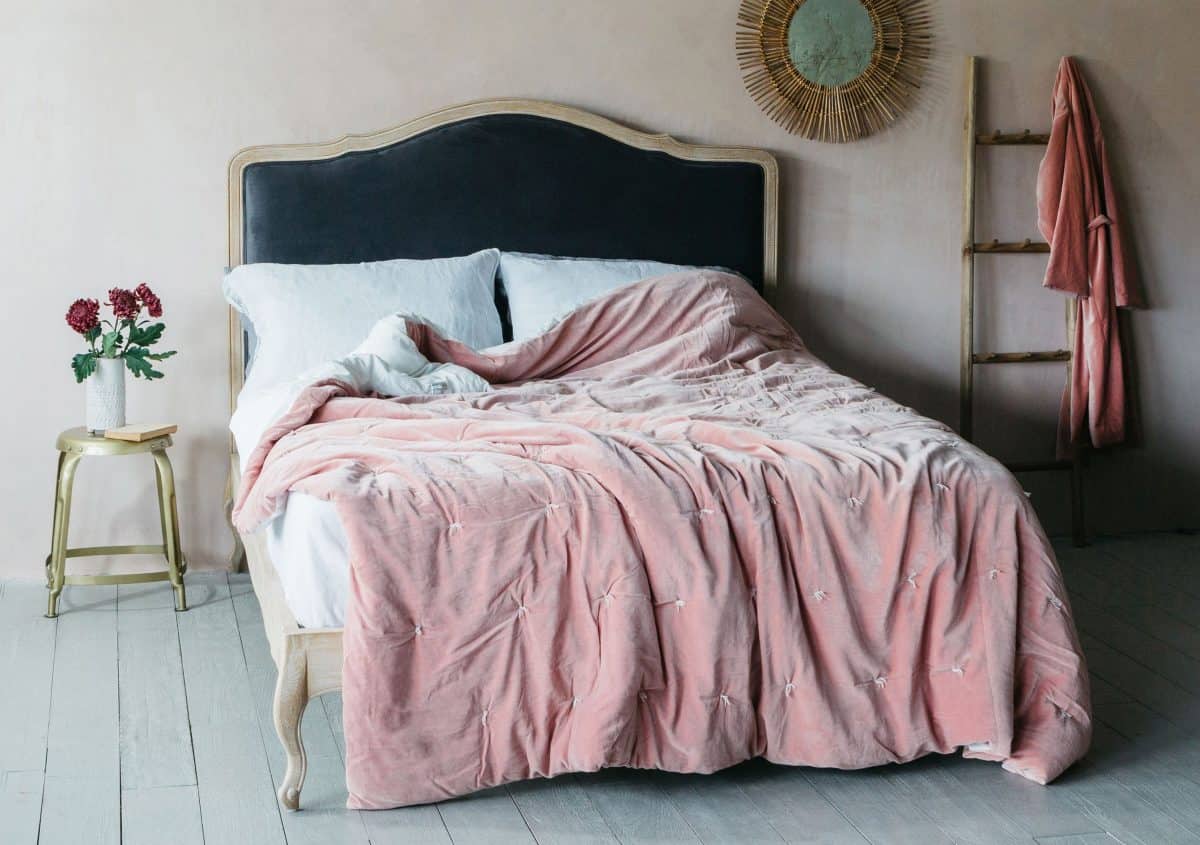 A study of 2,000 adults found four in 10 feel the pandemic and the lockdowns have given them more time in the mornings.

As a result, 46 per cent think mornings are now more relaxing, with more than a quarter using their extra time to exercise before their working day begins.

Others tuck into an elaborate breakfast they previously wouldn’t have had time for (20 per cent) or simply wake up later (46 per cent).

But with restrictions being lifted and the return to normal life on the horizon, 30 per cent are worried about going back to the stressful morning routine.

A quarter will also miss the lack of commute (24 per cent).

The study, commissioned by Amazon to highlight its Alexa-enabled devices, also found that when they are short of time, one in 10 will skip brushing their teeth to avoid being late.

But almost one in 10 admitted to cleaning their teeth in the shower to gain a few minutes.

It also emerged one in three Brits would like a machine that could simplify their mornings by making breakfast for them.

And more than a quarter (28 per cent) simply want something that can make their morning cuppa.

To bring to life the magic of Alexa Routines, Amazon created a Rube Goldberg-inspired machine – a chain-reaction type contraption designed to perform tasks in an overly complicated way.

The machine – made from household items – navigates four specific moments during a typical morning routine including turning on the bedroom lights, playing the radio, turning on the coffee machine and tuning into a workout on TV.

The contraption was made up of 543 different elements (including 80 dominoes) of which 327 were moving parts.

Dennis Stansbury, Alexa UK & Ireland country manager, said: “When the clocks go forward, we lose not only a precious hour of sleep, but also time to get ready for the day.

“The Alexa Morning Routine Machine shows how a complicated set of actions can be simplified with Alexa.

“We hope it brings some joy, as well as more time, to customers.”

The full video can be viewed here [https://youtu.be/XxJ3LhfJaSo]