Yoga has been banned in Alabama public schools since 1993. 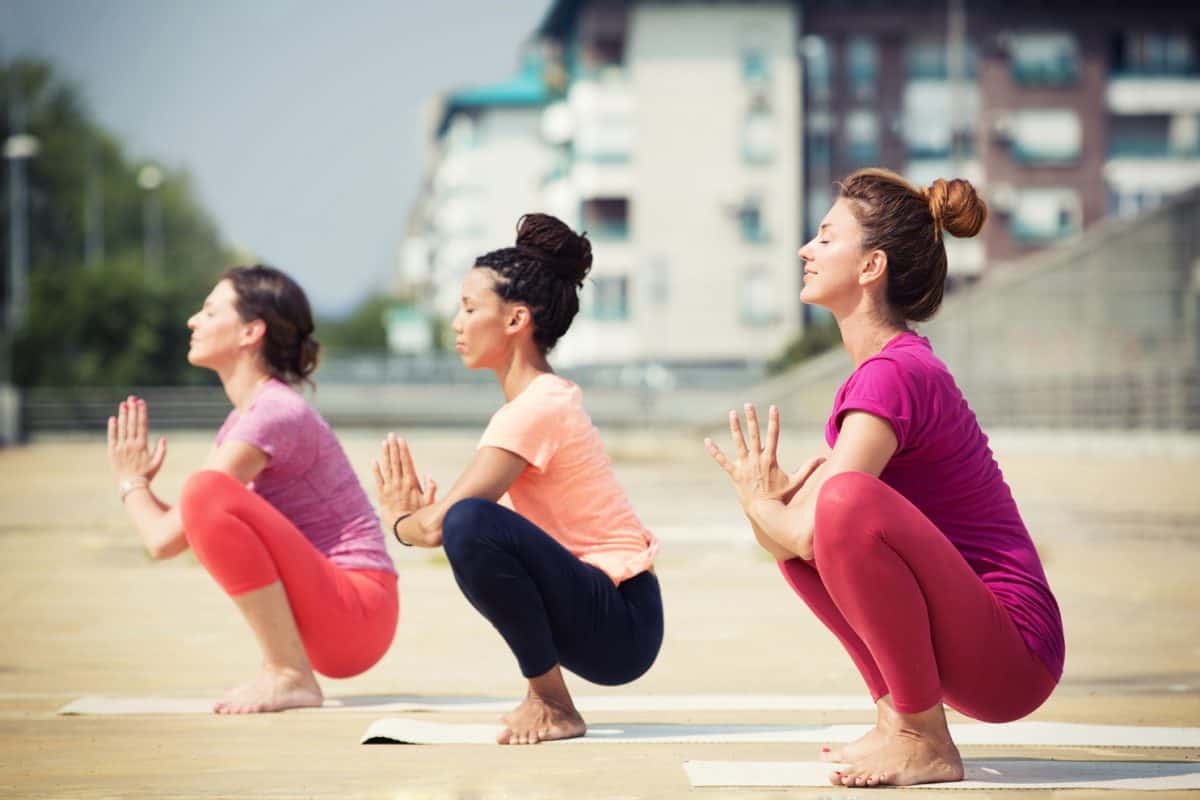 A controversial ban on yoga in Alabama public schools is expected to be extended, after conservative groups raised objections to a bill that would have revered current restrictions.

At a public hearing on Wednesday, representatives from conservative organisations said they were worried it could lead to the promotion of Hinduism or guided meditation practices.

Democrat Jeremy Gray of Opelika, who has been trying to get the ban on yoga lifted since 2019, sponsored the bill – which did not advance through the Alabama Senate Judiciary Committee.

“This whole notion that if you do yoga, you’ll become Hindu — I’ve been doing yoga for 10 years and I go to church and I’m very much a Christian,” he said.

The Alabama Board of Education voted in 1993 to prohibit school personnel from “using any techniques that involve the induction of hypnotic states, guided imagery, meditation or yoga”.

Gray’s bill would allow schools to offer yoga as in elective activity. According to NBC News, it says that “all instruction in yoga shall be limited exclusively to poses, exercises and stretching techniques” and that all techniques “shall have exclusively English descriptive names”.

But chanting and using the “namaste” greeting would still be forbidden under the proposed legislation.

The bill received significant pushback at a hearing this week. Becky Gerritson, director of the Eagle Forum of Alabama, told the committee that yoga is a big part of Hinduism – and the bill is not needed because students can do stretches in school regardless.

“If this bill passes, then instructors will be able to come into classrooms as young as kindergarten and bring these children through guided imagery, which is a spiritual exercise, and it’s outside their parents’ view. And we just believe that this is not appropriate,” the Associated Press quoted her as saying.

Gray, the lawmaker, only learned about the ban by chance during a visit to a public high school in 2019, when teachers told him they had been unable to arrange yoga exercises for students. “That’s how I learned it was banned,” he said.

The bill to revoke the ban is expected to come up before the judiciary committee again next week.

Related: Presenter joins GB News after being forced out of ITV over ‘angry ape’ race row