Party leader Arlene Foster said the prorogation would also provide an opportunity to review the confidence and supply agreement with the Tories. 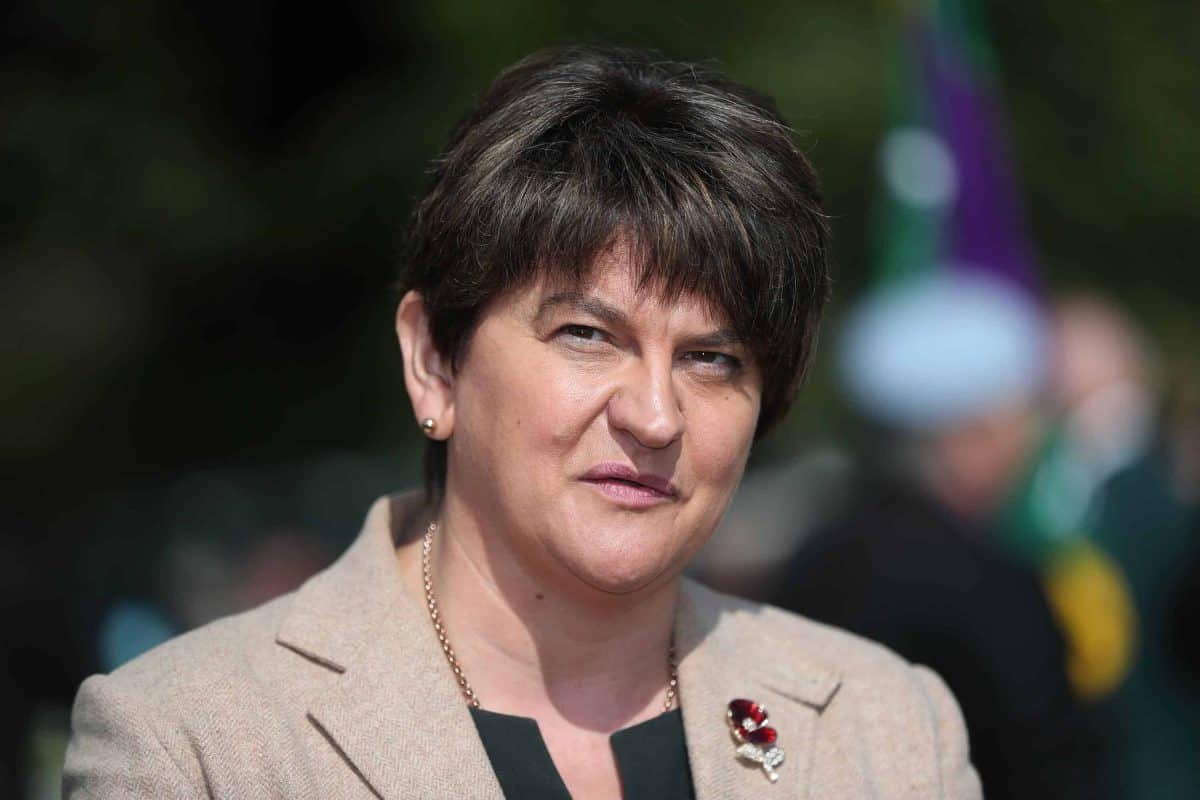 Leader Arlene Foster said it had been the longest session since the Union of England and Scotland in 1707.

Her party will review its confidence and supply agreement propping up the minority Conservative-led administration before MPs sit again in October.

Mrs Foster said: “We welcome the decision to hold a Queen’s Speech marking the start of a new session of Parliament on 14 October where the Government will set out its new domestic legislative agenda.

“As outlined in the confidence and supply agreement in 2017, the terms of that Agreement will also be reviewed in advance of the new session.

“We originally envisaged that being after two years. This will be an opportunity to ensure our priorities align with those of the Government.”

She said the DUP will continue its work with the Prime Minister to strengthen the Union, deliver a “sensible EU exit deal” and restore devolution in Northern Ireland.

Mrs Foster added: “The new session of Parliament will set a new domestic legislative programme which can deal with the matters most important to people such as their safety, their schools and their hospitals.”