"Industry estimates that as much as £1 million a day is being lost by the seafood industry alone." 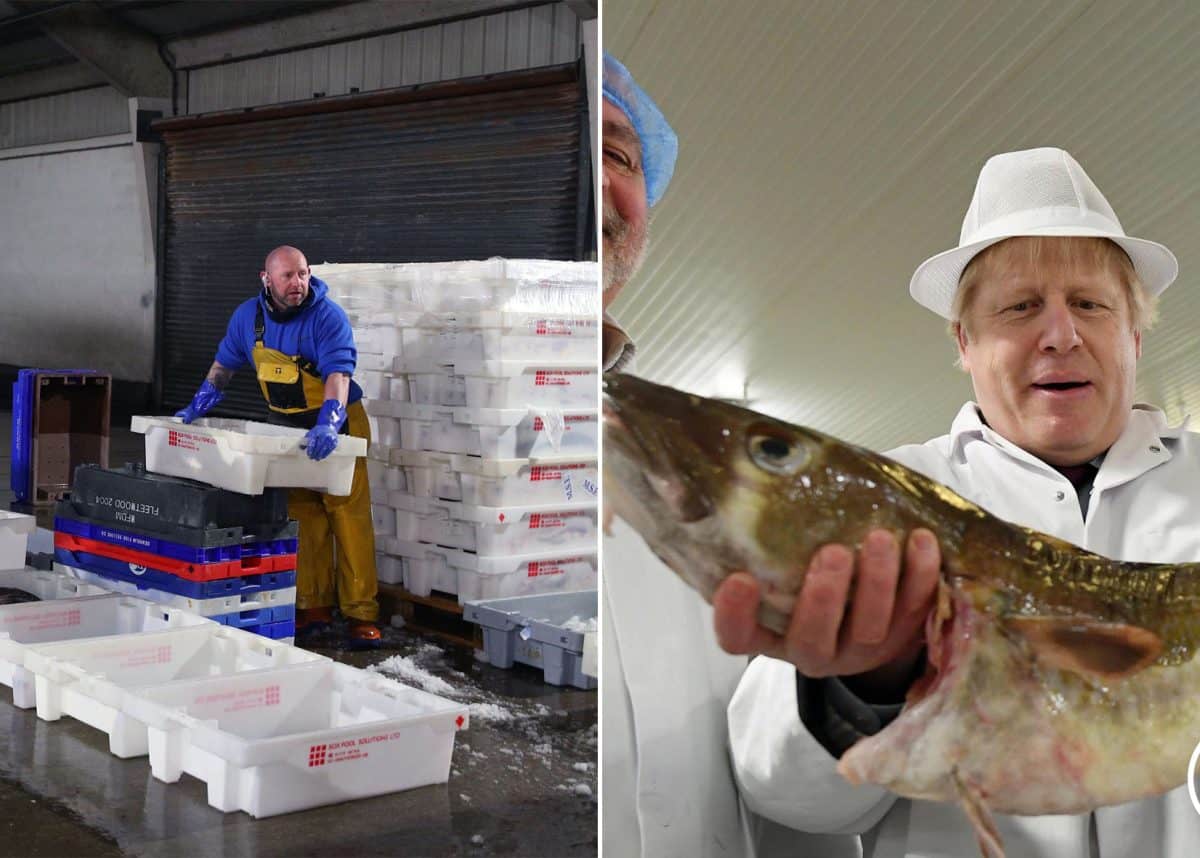 The UK Government has set up a new group in a bid to resolve the export  “issues” Scotland’s fishing and seafood sectors have faced in the wake of Brexit and will meet for the first time this week.

It is due to meet fortnightly, with the first talks coming after industry leaders accused the UK Government of being “in denial” about the scale of the problem fishermen face exporting their catch to the European Union.

James Withers, chief executive at Scottish Food and Drink, told MPs on the Scottish Affairs Committee it had been a “dreadful first few weeks” due to problems with paperwork and IT systems crashing.

Mr Duguid promised the new taskforce would be “action-oriented” as it worked to ensure that “medium and longer-term export issues are resolved”.

The Scottish Seafood Exports Task Force will bring together representatives from the  UK Government and  the catching, processing and aquaculture sectors – with the Scottish Government also invited to take part at both  ministerial and official level.

Mr Duguid has now written to the Scottish Rural Economy Secretary, Fergus Ewing, to ask if he and his officials can take part in the first meeting this week.

Mr Duguid said: “We have had extensive consultations with the industry and have been working day and night to resolve issues around the new arrangements for getting our world-class seafood to customers in Europe.

“From this ongoing consultation with industry representatives, I believe that the gap they would like us to fill would comprise an action-oriented group. This will work collaboratively across UK and Scottish governments, increasing confidence in the seafood and aquaculture supply chain by ensuring that medium and longer-term export issues are resolved.”

He insisted: “I am clear about the need for action. I want the taskforce to track the export process to identify issues stopping or delaying export, and areas of complexity that are not yet well understood.

“We want to seek a common understanding on the export process and address concerns by developing solutions to be taken forward by the UK Government, Scottish Government and EU.

“And we want to ensure there is effective communication with the industry to ensure traders are aware of issues and of solutions.”

Scotland’s Rural Economy Secretary Fergus Ewing said: “Although it has been over a month since the end of the Brexit transition period, I am pleased the UK Government has finally listened to our calls and is establishing a taskforce to deal with the serious challenges faced by the seafood industry in Scotland.

“If it is to be effective, it will need the full engagement of UK Departments including Defra and HMRC, whose systems and processes are the source of much of the frustration encountered by fishermen and processors in all parts of the UK.

“Businesses that have had to cope with the closure of hospitality and loss of markets due to coronavirus (Covid-19) have faced weeks of pain, stress, frustration and anger with Brexit, border disruptions and barriers to trade. Industry estimates that as much as £1 million a day is being lost by the seafood industry alone and with every day that passes new issues emerge.

“One of the first issues for this taskforce should be establishing the detail of the UK Government’s £23 million compensation scheme for fishermen. More than two weeks on from the announcement, we are still waiting to hear the detail, never mind hear when the payments will be made.”

Donna Fordyce, chief executive of Seafood Scotland, said: “The Scottish seafood industry has this week reached the peak of the export crisis and the promise of action, while weeks later than all had hoped, is welcome.

She added: “The challenge that lies ahead is to fix systems and red tape both here and in the EU that have so far failed seafood exporters from all over the UK, with the devastating impacts becoming clearer as each day goes by.”