Drakeford said Wales aims to be a "nation of sanctuary" for fleeing Ukrainian refugees. 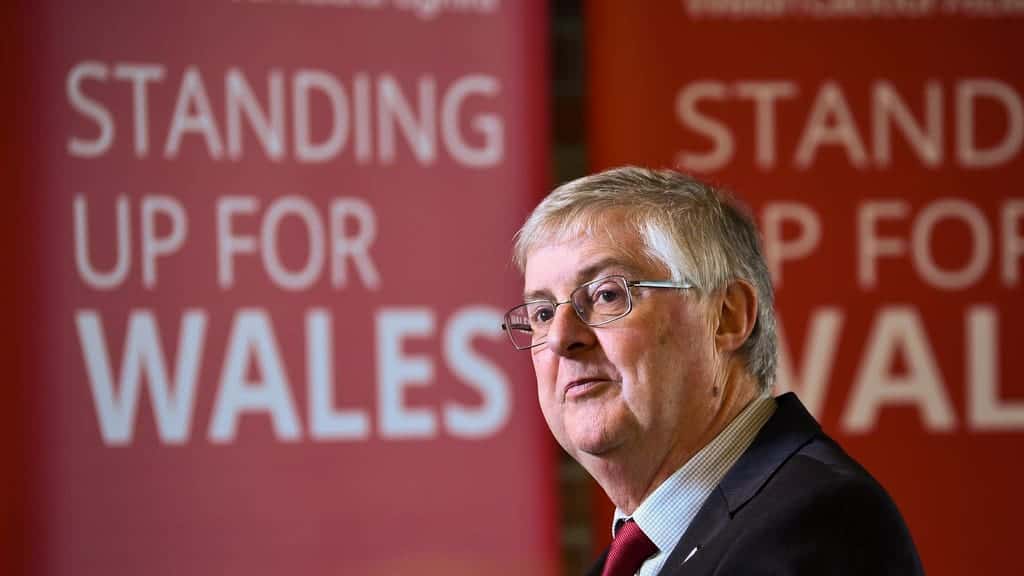 Wales First Minister Mark Drakeford has said the UK will need to “go beyond” its current visa arrangements for those fleeing conflict in Ukraine.

Drakeford seemingly criticised the Home Office over its announcement earlier this week that Ukrainians in the UK will be able to extend or switch their visas.

He told BBC Breakfast: “There’s a slightly grudging spirit in the Home Office’s announcement, on simply talking about ‘concessions’ being made to people who are already here.

“As the position clarifies, we will need to go beyond that.

“It isn’t just the actions themselves, it’s the spirit in which they’re made that will be important to establish our reputation as a country which – in the face of these enormously disturbing events – is prepared to play our part in responding to those people who are at the very sharpest end of it all.”

Drakeford said Wales aims to be a “nation of sanctuary”.

“We’ve tried to live that out in relation to Syrian refugees and refugees from Afghanistan,” he said via video from Carmarthen.

“And we will want to play our part again as the picture unfolds and as we work with other governments across the United Kingdom.

“In practical terms it means doing everything we can to provide those practical things: accommodation, education (and) healthcare to people who come to resettle and remake their lives in Wales.

“But it’s more than just services, it’s about an attitude of mind… and that sense of reaching out and welcoming people whose needs are so enormous.”

It came after a furious war of words erupted between the Government and Labour over Britain’s treatment of people fleeing Ukraine.

Boris Johnson said the UK is “of course” going to take refugees and pledged to help people “fleeing in fear of their lives”.

His comments come after Labour said the Government’s refusal to relax visa restrictions for those seeking sanctuary in the UK is “immoral” at a time when the country is under fire.