The SNP’s culture spokesman John Nicolson joked it was “just as well there are no homosexuals in the arts sector” as he made reference to the issue when welcoming Ms Dorries to her new post. 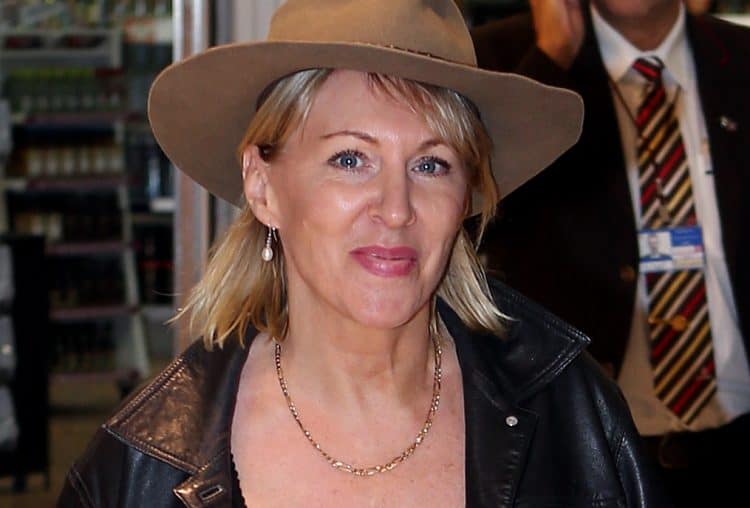 Nadine Dorries faced comments about her “long anti-gay rights voting record” as she made her first Commons appearance since becoming Culture Secretary.

The SNP’s culture spokesman John Nicolson joked it was “just as well there are no homosexuals in the arts sector” as he made reference to the issue when welcoming Ms Dorries to her new post.

Mr Nicolson told MPs: “I’ve been glancing at her oeuvre.

“Now is perhaps not the time to discuss the alarming dumbing down in panto which she identified in this once highbrow artform, or indeed to ponder her long anti-gay rights voting record.

“Just as well there are no homosexuals in the arts sector.”

He went on to ask Ms Dorries about steps being taken to protect those in Afghanistan who fear for their lives and the future of the country’s culture, including women standing up for their rights in street protests, which he described as “extraordinarily brave”.

Ms Dorries replied: “I thank my honourable friend for his warm and kind words of welcome.”

She said: “Of course we all stand with the women of Afghanistan.

“And I know he’s been looking through my long tweet history of 20 years, or whenever I first went onto Twitter, and therefore he will know that I have repeatedly supported the women of Afghanistan and will continue to do so.”

Ms Dorries earlier spoke of her support for Liverpool Football Club despite a family involvement in city rivals Everton.

She said: “My great grandfathers were founding members of Everton football club, although I am a Liverpool supporter, so I declare my interest on day one.”

During business questions, shadow Commons leader Thangam Debbonaire said: “I am glad to see (Mr Rees-Mogg) still in his place.

“There were rumours that it might have been the member for South Staffordshire (Mr Williamson) opposite me, he has been told to ‘shut up and go away’ and I am relieved therefore, that I don’t have to spend time today explaining that I am the member for Bristol West and not the member for Ealing Central and Acton.”

Mr Rees-Mogg replied: “I think she was ungallant in relation to my friend the member for South Staffordshire, who has been a very hard-working and diligent public servant over many years, and I think it is inelegant not to thank people for the service that they have provided after a reshuffle, rather than gloating.”

Related: Nadine Dorries the new Minister for Culture?! Reactions as shocked as we are