"Germany’s culture minister is a trained art historian; France’s wrote a book on Verdi. The new UK culture secretary ate ostrich anus on I’m a Celebrity Get Me Out of Here." 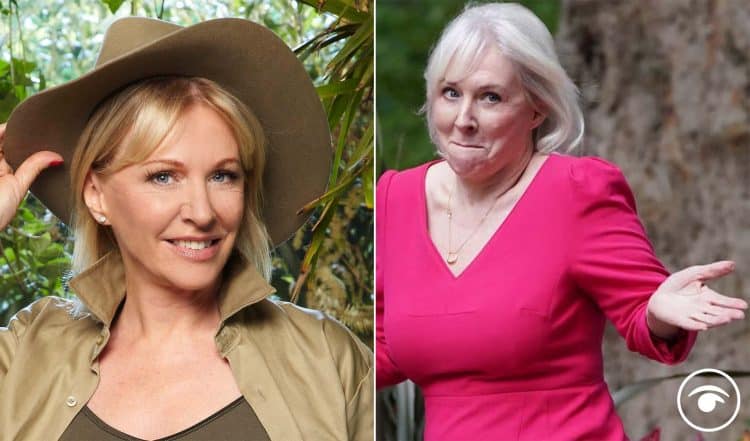 Nadine Dorries has been appointed culture secretary in a move that has been widely perceived to be an escalation of the “culture war”.

The Tory MP was once best-known to millions for lying in a cabinet with bugs and cockroaches for company.

But her short-lived stint on I’m A Celebrity … Get Me Out Of Here could barely have gone worse.

Ms Dorries’ lacklustre performance in the aforementioned “Bug Burial” Bushtucker Trial failed to win any food for her campmates, and she subsequently became the first of the 2012 ITV show’s famous intake to be voted off by the watching public.

Worse was to come when Tory party bosses suspended the whip over her decision to leave the country to appear on the reality programme, though she defended her actions, saying MPs “should be” taking part in order to reach large audiences.

Some of her gaffs

However, previous comments on the arts might alarm those within the industry, particularly her 2017 lament at what she perceived as the impact of “left-wing snowflakes” on culture.

She wrote: “Left-wing snowflakes are killing comedy, tearing down historic statues, removing books from universities, dumbing down panto, removing Christ from Christmas and suppressing free speech. Sadly, it must be true, history does repeat itself. It will be music next.”

And last year she turned her attention to the BBC, describing it as favouring “strident, very left-wing, often hypocritical and frequently patronising views that turn people away”.

Ms Dorries has also been embroiled in a string of controversies throughout her tenure as an MP.

In 2009, when MPs’ expenses claims were revealed by the Daily Telegraph, she admitted she had got taxpayers to foot the bill for a lost £2,190 deposit on a rented flat.

And in 2010, she was rebuked by parliamentary standards commissioner John Lyon in October 2010 for misleading her constituents on her blog about how much time she spent in Mid-Bedfordshire, admitting that it was “70% fiction”.

She thought the town of Hartlepool would get twice as many jobs as people who live there.

Moaned that Brexit meant the UK didn’t have a voice in the EU Parliament as we won’t have any MEPs.

And who could forget her reverse ferret on the thorny subject of Dominic Cummings and his epic journey to Barnard Castle.

But people were keen to point out this little nugget she left online.

So is she the right person for the role?

Well have a read of these comments if you are still not sure, then make your own mind up.