The pressure continues to build on the under fire aide. 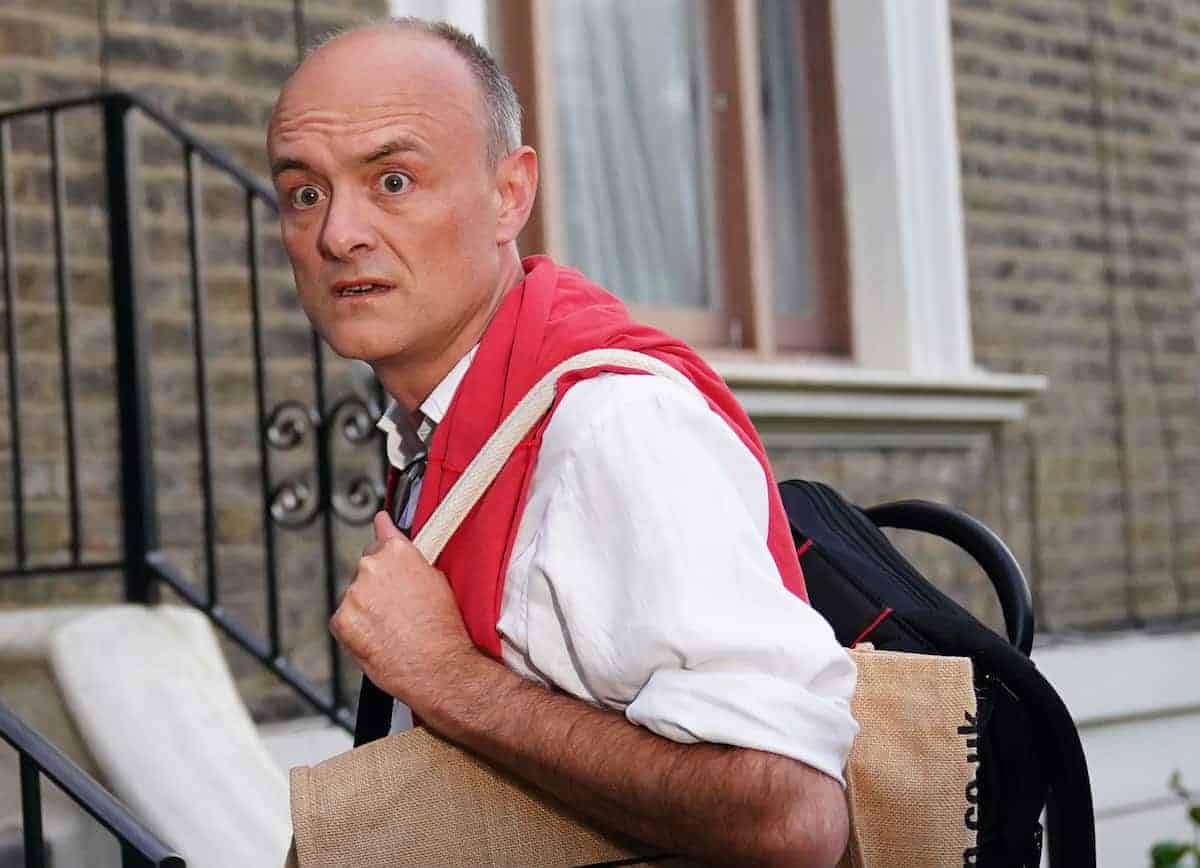 A witness has been interviewed by detectives, while the officers also have access to software to track the movement of a vehicle used by the prime minister’s top aide.

Lees said: “They were very thorough, asking every detail of what I saw. They were not in uniform.

Durham police said on Monday: “We can confirm that, over the last few days, Durham constabulary has received further information and complaints from members of the public and we are reviewing and examining that information.”