Lord Pickles said that the ex-Downing Street adviser's Substack is a "breach" of government rules. 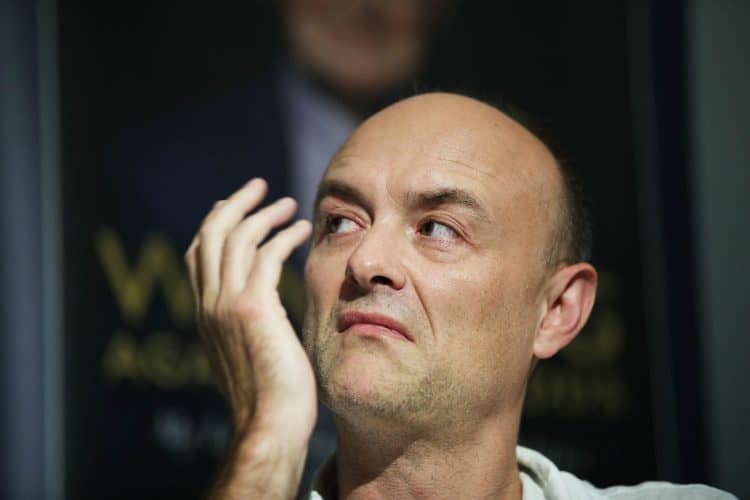 Lord Pickles, chairman of the Advisory Committee on Business Appointments (Acoba), said Boris Johnson’s former chief adviser failed to notify the panel of a paid-for blog he launched on the Substack website.

Acoba is supposed to vet any appointment taken by ministers or senior officials within two years of leaving office for possible conflicts of interest.

In a letter to Cabinet Office minister Michael Gove, Lord Pickles said it appeared Cummings was offering “various services for payment” through the blog, for which he was also receiving subscription payments.

He said it is up to the government to decide what action to take to enforce its own rules.

“Mr Cummings has failed to seek the committee’s advice on this commercial undertaking, nor has the committee received the courtesy of a reply to our letter requesting an explanation,” Lord Pickles wrote.

“Failure to seek and await advice before taking up work is a breach of the Government’s rules.

“The committee will not advise retrospectively in these circumstances. It is now a matter for the Government to decide what appropriate action to take.”

Since launching his blog earlier this year, Cummings has used it to mount a series of withering attacks on Johnson and his handling of the Covid-19 pandemic.

It followed his acrimonious departure from No 10 last November after an internal power struggle with the prime minister’s then fiancee – now his wife – Carrie Symonds.

Related: Johnson urges ‘caution’ as he prepares to unlock England