The president said he is “here to present ideas”. 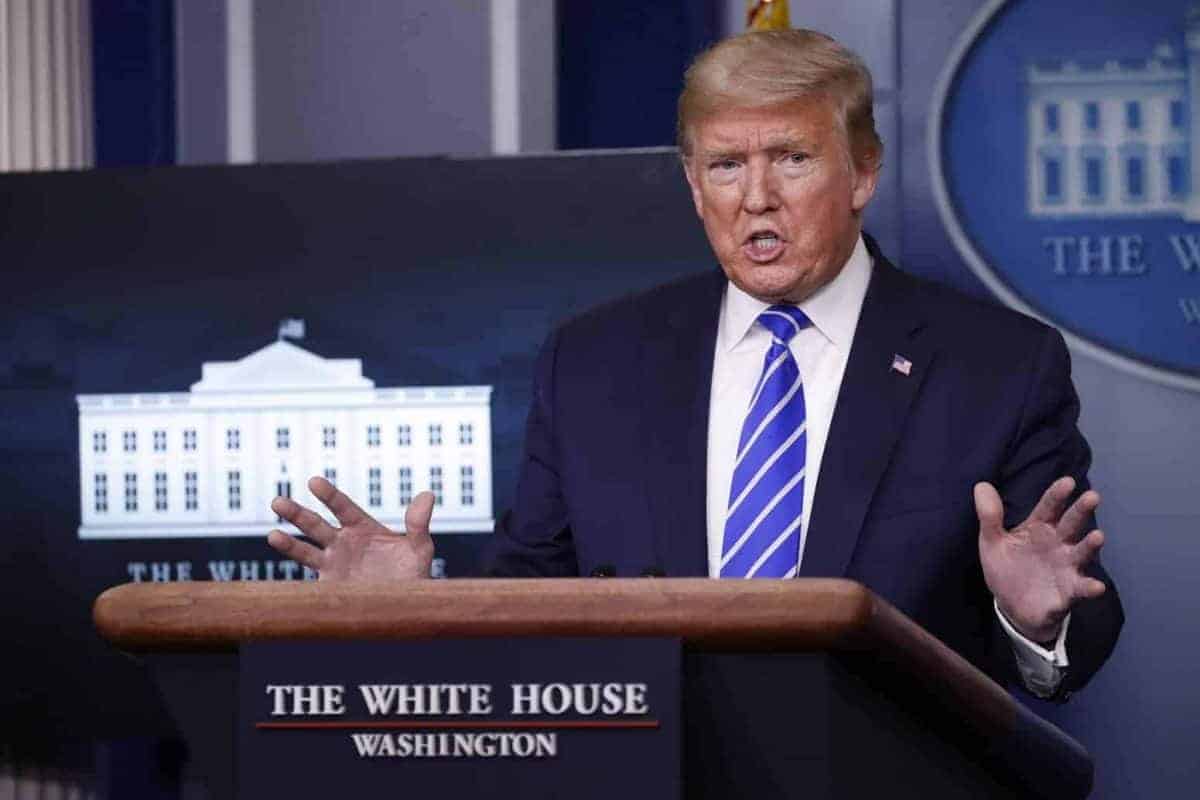 Donald Trump dusted off his non-existent medical credentials to help in the fight against Covid-19 last night.

The US president pitched “emerging” research on the benefits of sunlight and humidity in tackling the coronavirus pandemic.

He also suggested injecting disinfectants into people as another potential idea.

Here is Dr. Birx’s reaction when President Trump asks his science advisor to study using UV light on the human body and injecting disinfectant to fight the coronavirus. pic.twitter.com/MVno5X7JMA