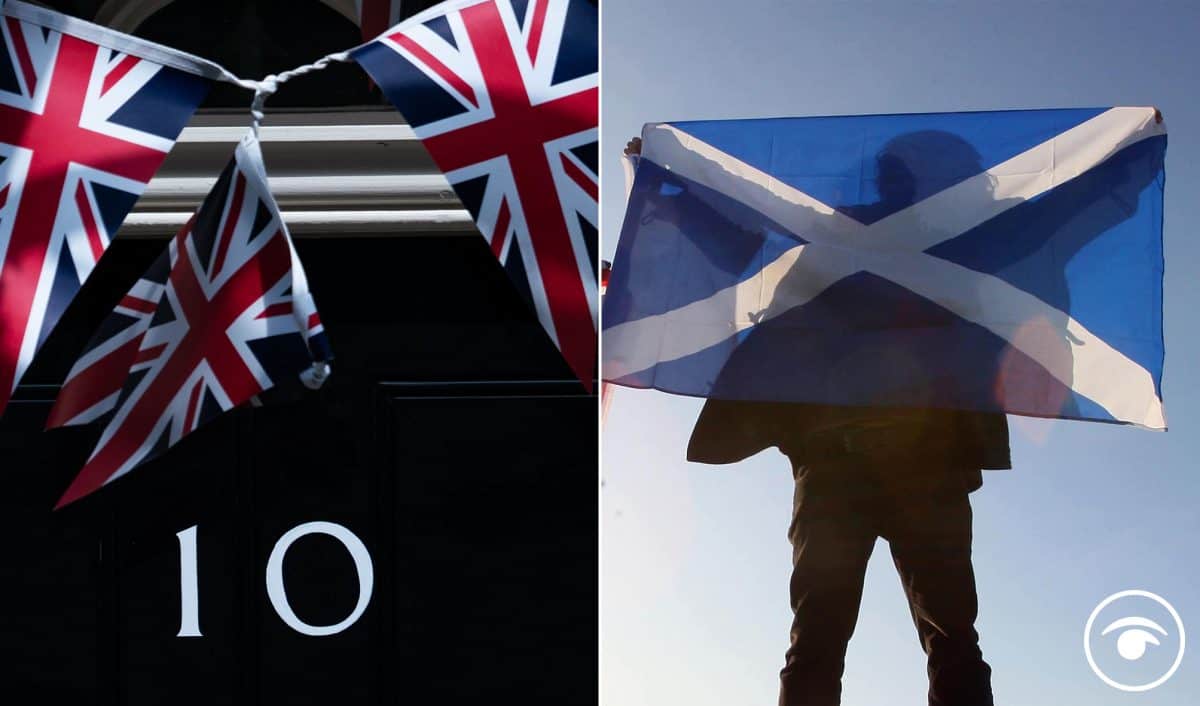 Boris Johnson has shaken up his team aimed at keeping the Union together, replacing a former Scottish MP with a veteran of the Vote Leave Brexit campaign.

The Scottish National Party claimed the move was a “Vote Leave takeover” which would drive up support for independence.

Mr Graham’s exit comes amid concern in government about support for the SNP and the prospect of a push for another referendum.

“We don’t comment on details of personnel matters but the Union is an incredibly important focus of the Prime Minister and the No 10 Union unit will continue to support him on that.”

Asked whether No 10 was now on a war footing ahead of a battle with Nicola Sturgeon’s SNP, the spokesman said: “As the Prime Minister has said himself, he thinks all parts of the Union are stronger together and he will be and continue to be the voice of the majority of the Scottish people who voted to keep the UK together.

“He will always stand against those trying to separate the UK which is why it remains an important focus.”

The departure of former Ochil and South Perthshire MP Mr Graham and the installation of Mr Lewis has fuelled claims that Mr Johnson does not understand the situation in Scotland.

But allies pointed out there were still Scottish people involved in work on the Union, not least Chancellor of the Duchy of Lancaster Michael Gove.

Related: Gove tweets to Scots: Your independence will cost far more than Brexit