Labour MP Richard Burgon has won £30,000 damages from The Sun newspaper over a ridiculous story the newspaper ran with a Nazi “slur” about the Shadow Justice Secretary. MP Richard Burgon who has been outspoken against antisemitism said he would be using the payout to fund an internship for a young person in his constituency. […] 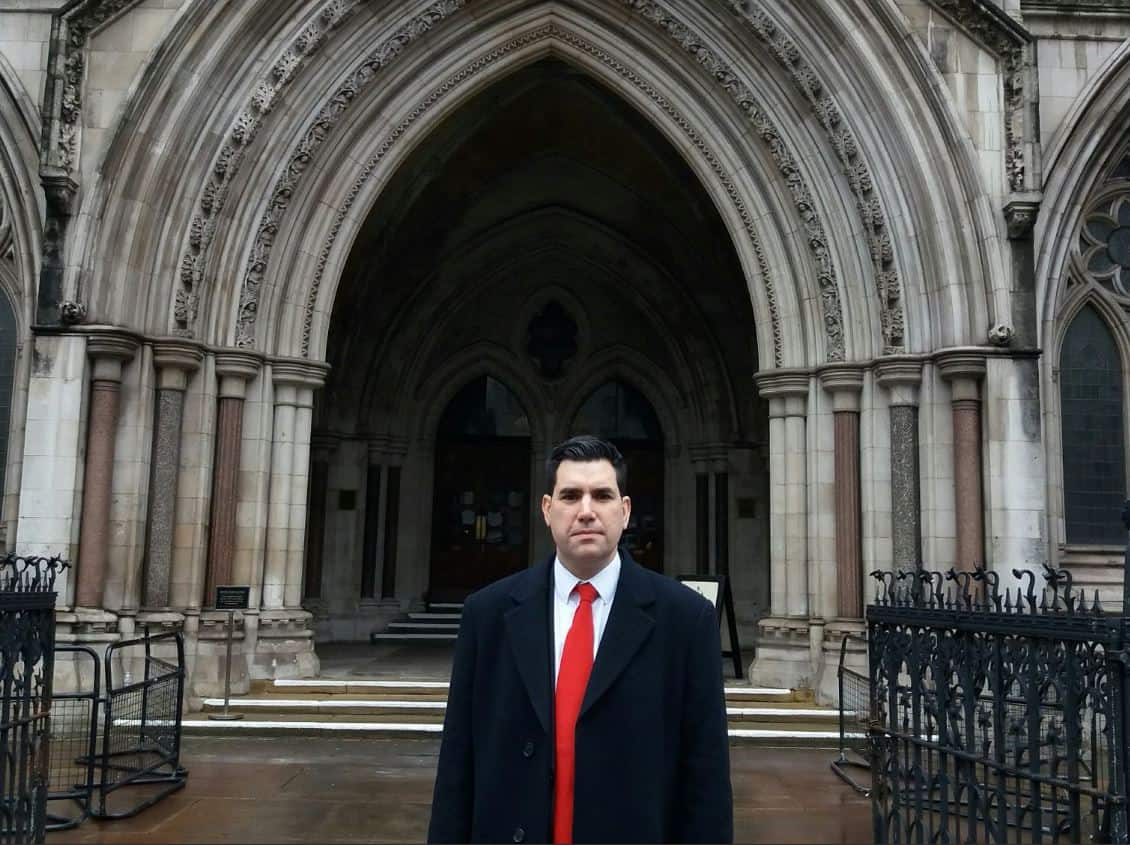 Labour MP Richard Burgon has won £30,000 damages from The Sun newspaper over a ridiculous story the newspaper ran with a Nazi “slur” about the Shadow Justice Secretary.

MP Richard Burgon who has been outspoken against antisemitism said he would be using the payout to fund an internship for a young person in his constituency.

“Delighted to have won my High Court case against The Sun,” announced the Labour MP for Leeds East.

“Their slur attempting to link me to “Nazi symbols” was held to be false and defamatory. The Judge ordered The Sun to pay £30,000 in damages. With that I’ll fund a paid justice internship for a young person from Leeds.”

The false allegations had appeared in a 2017 article in paper with the headline: “Reich and Roll: Labour’s justice boss ridiculed after he joins a heavy metal band that delights in Nazi symbols.”

The bizarre article had defamed the Leeds MP suggesting that he had appeared with a band from his constituency on stage once. However the High Court found that the post had nothing to do with the SS. – The metal band’s typeface harked back to fellow hard rockers Black Sabbath, not the Nazi German units.

The article as you might expect was found to be false and defamatory.

In a statement, The Sun said: “We are deeply disappointed by this judgment and we will be appealing.

“We fundamentally disagree with the Judge’s conclusions and, furthermore, fear they may act as a brake on the ability of the free press to hold those in power to account and to scrutinise the judgment of those who aspire to the highest offices in the land.”

The statement added: “In light of the ongoing anti-Semitism controversies which were engulfing the Labour party at the time of publication, we firmly believe it was in the public interest to assess the Shadow Justice Secretary’s wisdom in being associated with the image.”

Polling has recently found that there is a perception among British Jews that Labour is more tolerant about antisemitism than other parties, despite Labour being the only party to have a policy on antisemitism, as well as an inquiry and report by barrister Shami Chakrabarti.

This perception may be due to the continuing slew of such stories in the press such as The Sun which far outnumber stories about other political parties and racism.

We reported on some of the unsavoury figures invited to the Ukip party conference over the summer.