Half of adults believe party donors, businesses or lobbyists have more sway than voters over government decisions, new polling finds. 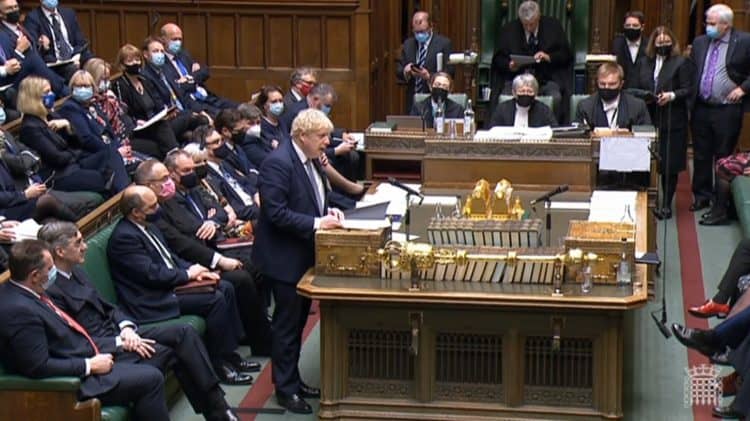 An alarming collapse of public satisfaction in politicians, the current democratic system and the ability of voters to affect government decisions is revealed by polling for an IPPR report on UK democracy, published today.

Only around one person in 20 (6 per cent) believes voters have the most powerful influence on government decision making, according to the polling – with around half of all adults (53 per cent) saying that party donors, businesses or lobby groups wield the greatest power.

The report, Road to Renewal, draws on YouGov polling of 3,442 adults commissioned by IPPR, the Electoral Reform Society and Unlock Democracy to argue for an urgent rethink of how democracy in the UK works. It calls for steps to reconnect citizens with politics and politicians and give them a greater say.

It also charts four decades during which voters across all advanced democracies have expressed ‘silent’ and ‘noisy’ protests against the way democratic politics have increasingly been conducted, leading to the current ‘democratic crisis’.

The report warns that social democratic parties that mimic the nationalist and authoritarian approach of right-wing populists, without tackling the root causes of discontent with the political system, jeopardise both the foundations of liberal democracy and – crucially – their own prospects of securing power.

It argues that this means tackling as a priority the decline in status and the lack of voice experienced by many groups over recent decades. But the report notes that the current government has tended to centralise power further, and argues that progressive parties should make the return of power to communities a key dividing line at the next election.

Dr Parth Patel, IPPR Research Fellow, said: “In the wake of Russia’s invasion of Ukraine our leaders have lined up to champion liberal democracy. But the reality is that the battle for democracy needs not only to be won abroad, it must be won at home too.

“In truth, democracies have not been delivering well for their citizens. Politicians and parties are increasingly out of touch and the sway of ordinary citizens over public policy has declined.

“Many are opting out of political participation altogether, while large numbers have lent their support to populist challengers — signs of a protest against ‘democracy as usual’.

“Mainstream political parties have too often chosen to imitate the divisive politics of populist challengers, rather than to tackle the underlying causes of democratic discontent.

“They must now commit to meaningful reforms that put the voices of citizens back at the centre of democracy. ‘Giving back control’ should be a dividing line at the next election.”

Related: That’s more like it! London temperatures ‘to hit 20C’ before Easter weekend