The scandal-hit ex-PM tried to arrange a meeting with Germany's deputy finance minister - but was turned down. 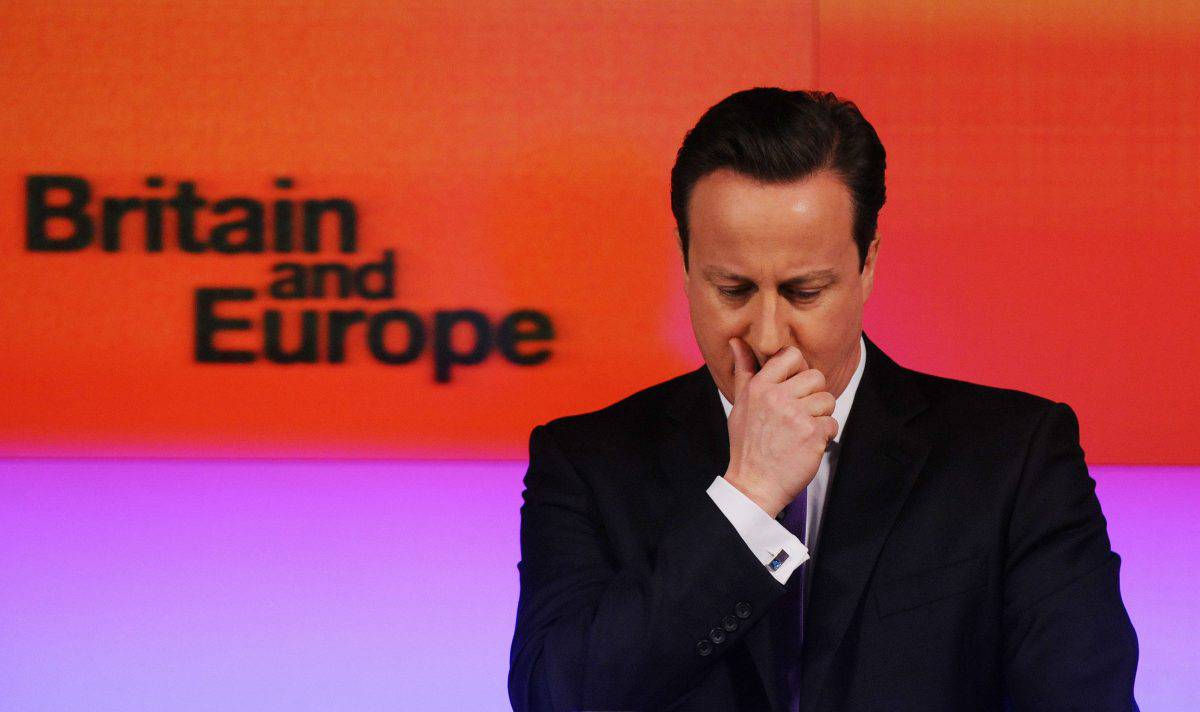 David Cameron pitched the services of collapsed supply-chain financing firm Greensill Capital to a senior German government official – just as an investigation into the lender’s German branch picked up speed.

The former prime minister is at the centre of a lobbying scandal over Greensill, whose German subsidiary – Greensill Bank – collapsed into insolvency last month.

Speaking to the Financial Times, a spokesman for Cameron said: “David Cameron participated on a virtual call with the German ambassador last November with senior representatives from Greensill to discuss introducing Earnd [a Greensill subsidiary] to the German civil service.”

The paper reports that Cameron sought a meeting with Jörg Kukies, the German deputy finance minister and a former senior banker at Goldman Sachs, last year. Kukies – who is in charge of financial market and European policy in Berlin – turned the meeting down.

Cameron’s spokesman disputed that he had pursued a meeting with Kukies, saying: “During [the embassy] call, the German ambassador offered a meeting for Greensill’s team with German deputy finance minister, Jörg Kukies. That meeting did not take place and David Cameron had no role in suggesting it or the process of organising it.”

The call took place after Germany’s banking watchdog had stepped up its probe into Greensill’s banking subsidiary. Its management is under criminal investigation after German regulators began probing its dealings because of concerns over its exposure to British steel magnate Sanjeev Gupta’s businesses.

Cameron started work as a paid adviser to the bank’s parent company — Greensill Capital — in 2018 – and was granted share options that worth up to tens of millions of pounds.

A powerful Commons committee will investigate the collapse of Greensill – and the way Rishi Sunak’s Treasury responded to lobbying for the firm by Cameron.

Another probe could be launched by the Public Administration and Constitutional Affairs Committee after its chairman, Tory MP William Wragg, described Cameron’s lobbying for the collapsed lender as “tasteless, slapdash and unbecoming”.

Boris Johnson has admitted it is not clear whether the “boundaries” between Whitehall and business have been “properly understood”.

Cabinet Secretary Simon Case has written to Whitehall department chiefs highlighting the need for “transparency and full and proper management of any outside interests”.

He called on them to declare any examples of “senior civil servants holding remunerated positions or other interests outside government which might conflict with their obligations” under the Civil Servant Code.