The London-based channel aims to serve viewers who feel other news organisations are "London-centric". 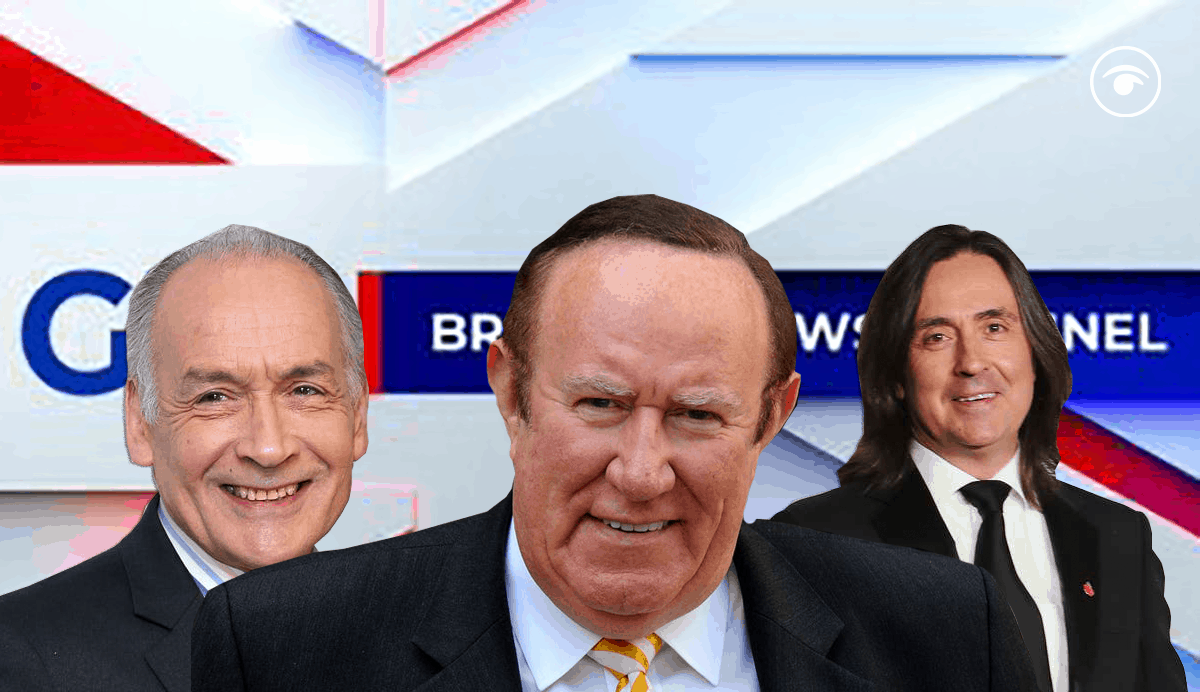 GB News has added Kirsty Gallagher, Alastair Stewart and Neil Oliver to its roster – but has yet to announced a date for its launch.

Headed up by broadcaster Andrew Neil, who says the channel wants to do “what the US channels do” with “programming built around strong presenters”, the fresh recruitment drive comes amid speculation that Piers Morgan has been lined up to join the team.

The former GMB presenter is thought to have been wooed by programming such as “Wokewatch” and “Mediawatch” along with a pledge of 6,500 hours a year of “original news, opinion and debate”.

Despite recruiting several big stars, the channel’s launch date has not yet been confirmed.

Neil said last year it was aiming for a March 2021 launch but on 18 March the broadcaster said it would be launching “later this year”.

The channel aims to serve viewers who feel that other news organisations in the UK are “London-centric” who may have a different view to those in metropolitan parts of the country.

GB News headquarters will be in Paddington, London.

This week it was announced that Kirsty Gallacher is joining as part of GB News’ breakfast presenting team.

The former Sky Sports and Sky News presenter was credited for her “warmth, openness and welcoming style” which is “what GB News is all about”.

Former ITN newsreader Alastair Stewart was also added to the roster along with Neil Oliver, who stirred up plenty of reaction on social media today.

The documentarian will host a weekly current affairs and interview programme centred on “the people from all walks of life who make Britain great”, seen as a snub of the Scottish independence charge.

He claimed that “debate in this country had been stifled” after his appointment was confirmed.

Needless to say, the reaction has been quite fierce:

GB News is basically a magnet for every dismal right-wing bullshitter in the country, isn’t it? https://t.co/orUgAuj1jR

Least surprising news of the year; Neil Oliver joins Andrew Neil's GB News channel. You can put a kilt on a Fox etc

GB News will be ranting populism, and while it may well apparently fail, its purpose could still succeed—to mask shifts to the right of BBC News & Channel 4 News, both of which are falling under the tacit but very real control of the Johnson Regime.

Got asked if I wanted to go on GB News lol pic.twitter.com/j4m4OIL1B9

Is GB News ever actually going to exist or does it just announce hirings of lots of staff, but not actually do anything? I’m starting to suspect it’s a local authority.