In 2018 the UN's rapporteur found the Government's austerity policies had damaged the fabric of British society. 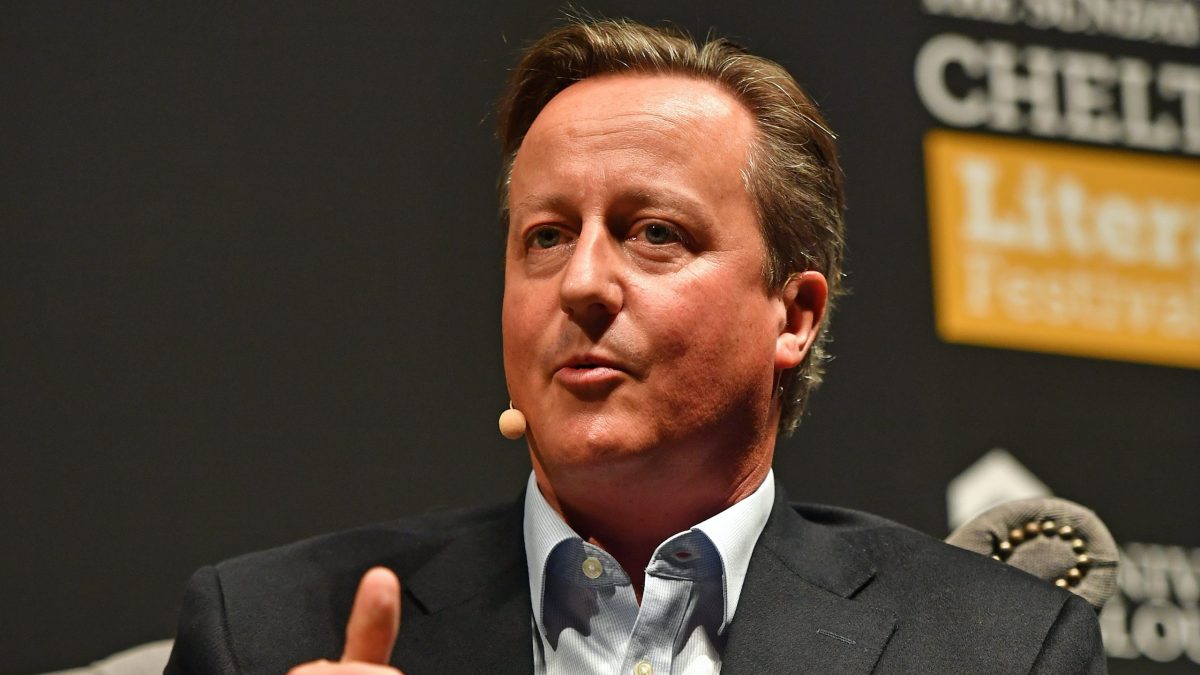 David Cameron has courted controversy today after suggesting years of austerity under his watch better prepared the UK to tackle the global pandemic.

In an updated foreword for the paperback edition of his memoirs the former PM argued that cuts introduced when he came to power in 2010 did “fix the roof when the sun was shining”.

He added: “Covid-19 was the rainy day we had been saving for.

“Our actions meant that the next but one administration was able to offer an unprecedented package of measures to prop up the economy.

Absolute, diametrically, demonstrably, the opposite, you absolute clown of a man. https://t.co/jlg8a8EePL

In extracts of his book released today Mr Cameron also admits that while he did try to prep for a pandemic, accusations Britain weren’t fully prepared are “partly accurate”.

He said: “I knew a pandemic would come one day, possibly sooner rather than later.

“That’s why I made it a ‘tier one risk’ at the National Security Council.

“We also established a sub-committee to deal with Threats, Hazards, Resilience and Contingencies.

“The accusation – which is partly accurate – is that subsequently not enough was done to prepare specifically for what followed.

“But this is what strategists mean when they talk about ‘known unknowns’.

In 2018 the UN Special Rapporteur on extreme poverty and human rights, Philip Alston, said the UK Government’s austerity policies had entrenched high levels of poverty and inflicted unnecessary misery in one of the richest countries in the world.