'If there is some huge kind of Animal House party taking place, as I am sure, hot tubs and so forth, and there is a serious threat to public health then it’s reasonable for the authorities to know.” 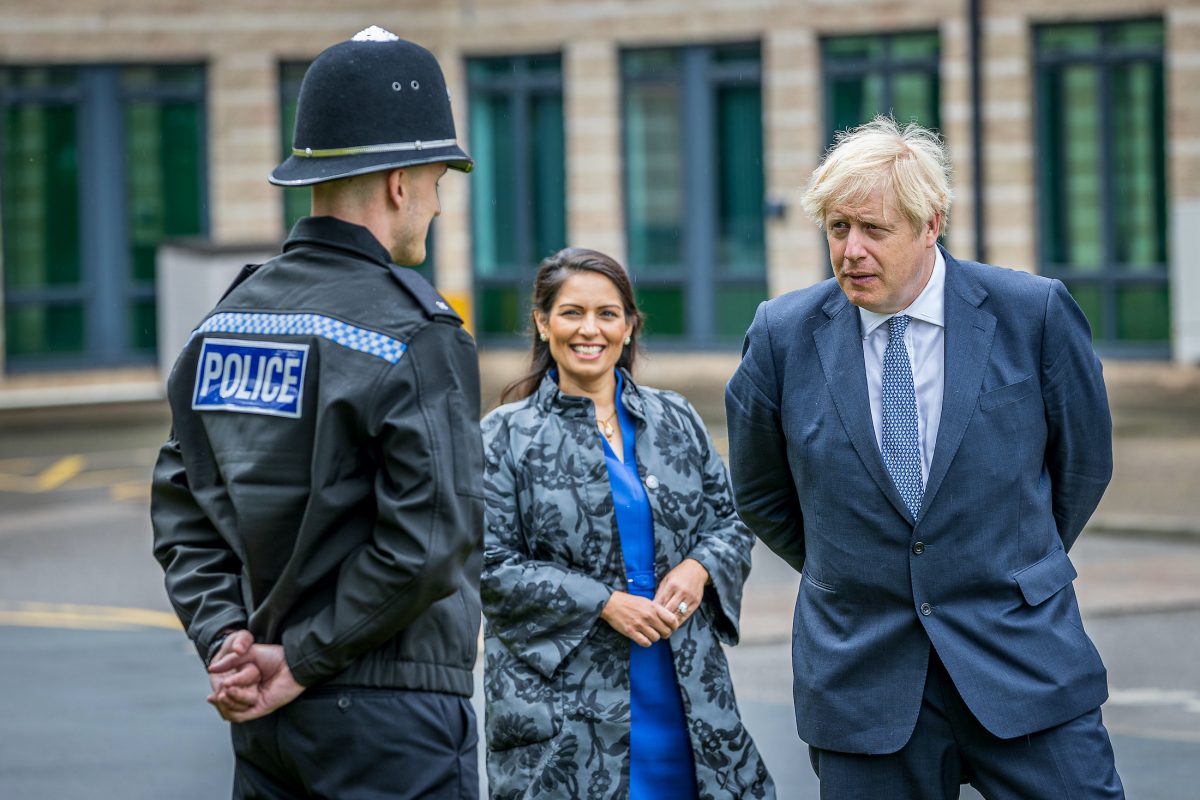 Another day another contradictory statement from the Government, this time over ‘snitching’ if your neighbours decide to break the rule of six and have a lockdown party or gathering.

Boris Johnson disagreed with Home Secretary Priti Patel by saying members of the public should not report their neighbours for breaching the “rule of six” unless they are having large parties.

On Tuesday, Ms Patel said she would report breaches she saw, later suggesting that families stopping to talk in the street could be breaking the new laws.

Ms Patel told BBC Breakfast: “I think anybody would want to take responsibility and ensure we’re not spreading this awful disease and therefore if I saw gatherings of more than six people clearly I would report that.”

However, Boris Johnson has since urged people to speak with rulebreakers before notifying the authorities.

He told The Sun: “I have never much been in favour of sneak culture, myself.

“What people should do in the first instance obviously if they are concerned is raise it with their friends and neighbours.

Mr Johnson’s comments came after Policing Minister Kit Malthouse suggested that people should ring the non-emergency 101 number if they have concerns that their neighbours are breaching the laws.

As the rules came into effect on Monday, he said if people saw “that kind of thing” they should consider calling the police.

Chairman of the Police Federation of England and Wales John Apter previously said that police officers on the front line were “trying to interpret” the rules.

Related – Flashback: To when nosy neighbours snitched on Johnson